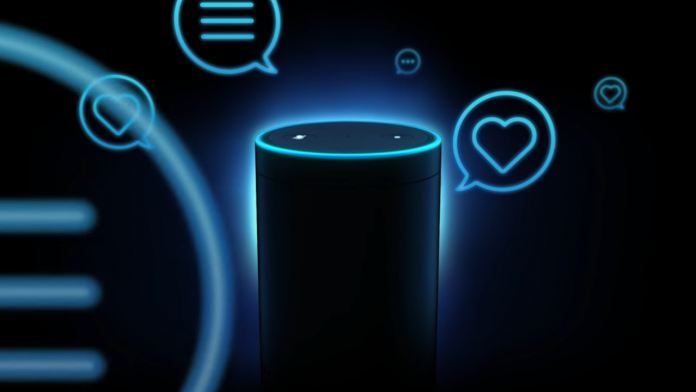 Amazon has been pushing Alexa to become the dominant virtual assistant solution. The company leads the smart speaker market and Alexa seems to be everywhere. Qi Lu, Microsoft’s former head of AI, believes Amazon has already defeated Cortana and other services. Amazon is now targeting Windows 10 integration and will soon be integrated onto Windows hardware.

HP, Lenovo, Asus and Acer are leading Windows 10 PC manufacturers and all have plans to support Alexa in their laptops and desktops. Those machines will all arrive this year, meaning new devices will have Alexa and Microsoft’s Cortana on board.

The partnership between Amazon and PC vendors will be announced at CES 2018 in Las Vegas this week. It is believed the integration is separate to Microsoft’s own partnership with the online retailer.

Last year, Amazon and Microsoft announced a partnership to integrate Cortana and Alexa together. Doing so will allow both services to borrow from each as a guest. Cortana will get Alexa’s ability to search for shopping results, while Alexa will receive Cortana’s organizing and scheduling power.

The deal was supposed to go live before the close of 2017, although the self-imposed deadline was ultimately missed. Both companies argued cross-development of virtual assistants is the best way to further the technology. However, we are unsure if Microsoft will be happy with Amazon making a direct play for Windows users.

It is worth noting Cortana will remain the default assistant experience on the platform. To use Alexa, users will need to download a specific application from the Windows Store. That app will be launched in the spring, giving us an idea of when the first Alexa-supporting laptops and desktops will arrive.

If Lu’s assessment is correct, Alexa’s introduction on Windows will only further Amazon’s position. The former Microsoft executive argued last year that the company was too focused on integrating Cortana into an existing form factor, like mobile.

This was a missed opportunity as Lu believes the future of voice controlled assistants is not on mobile. Instead he sees dedicated devices as the way we will use assistants. Amazon was the first to that market with its Echo smart speaker range. Other companies, including Microsoft, have since joined the smart speaker market. 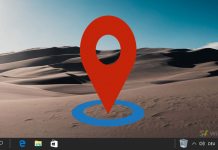 Windows 10 Backup: How to Enable and Use File History to Protect Your Documents