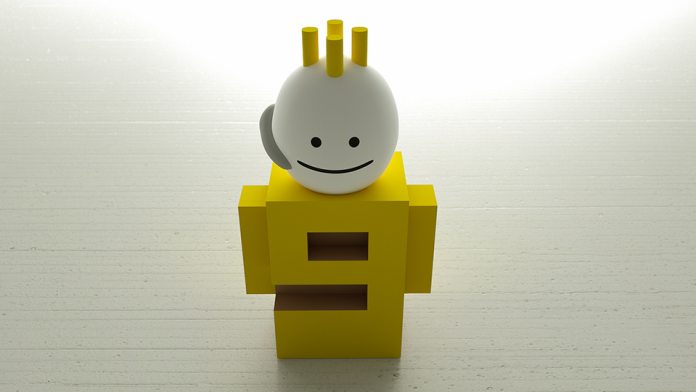 Microsoft’s Coding4Fun blog has long been a source of knowledge and entertainment for developers, but today marks its sudden sunset.

The first hint readers were given was a blog post on December 14 titled Thanks for Kinect’ing!. The blog post told readers its Kinect Gallery would retire, which is unsurprising, the device’s current popularity.

On December, 20, a Final Coding4Fun Round-up gave a clearer idea of what was to come. Two days later, Coding4Fun announced it was shutting down.

“Today is the last for the Coding4Fun Blog. We’ve had an awesome run, but times change,” said the goodbye message.

“This blog was all that it was because of YOU! Those whos projects and posts that were highlighted, those who left comments and our readers. It’s all of you that made this blog so awesome, you were the power behind it all.

Again, and finally, thank you!”

Coding4Fun’s first article was in April 2005, though it had existed as a part of MSDN for months prior. At the time, Bill Gates was still the company’s chief software architect, users were on Windows XP, and the Xbox 360 was yet to be released.

Over time, the content got more detailed and the team grew. There have been a total of 1,493 blog posts, 279 episodes, and 10 authors.

“It was just time. Channel 9 is being re-invented and re-focused and there just wasn’t really a place for traditional blogs like Coding4Fun. We’ll see what happens as 2018 progresses. You never know, C4F may come back somehow, somewhere…”