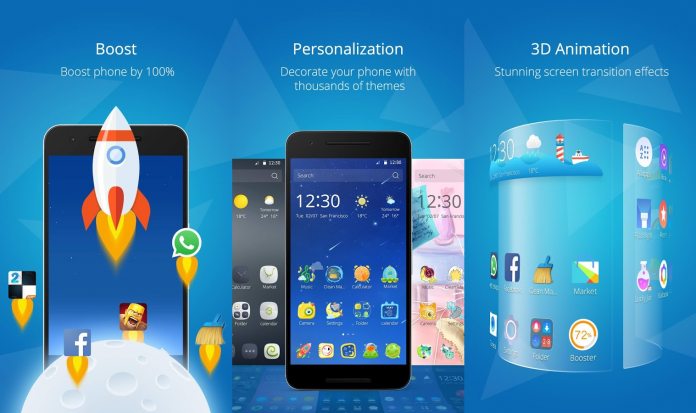 Cheetah Mobile is one of the leading developers on the Android platform, with 634 million monthly active users across its titles. Microsoft has announced a new partnership with the company, bringing Cortana integration to its apps.

Chinese-based Cheetah Mobile has numerous applications. Arguably they are more well-known under the abbreviated CM applications. The first to score Cortana support will be the CM Launcher 3D. In a joint announcement, Microsoft and Cheetah say the assistant will be added in an update in January 2018.

At first, Cortana will be on CM apps in the United States, Canada, United Kingdom, and Australia. While the companies only announced CM Launcher 3D support, we guess more Cheetah Mobile apps will also be supports.

For example, the developer runs Clean Master, CM Security, the Cheetah Keyboard, and more. With between 100 million and 500 million for the launcher alone, there is clearly huge potential for Microsoft.

In the CM Launcher, Cortana will use voice commands integrated within the app. normally, users would need to enter the dedicated assistant app to complete tasks.

“Partnering with Microsoft fits perfectly with Cheetah’s mission to make the world smarter and power our mobile apps with AI technologies. CM Launcher is already the market leader in terms of personalization options, but now, with Cortana, we can bring more smart services to our users,” Fu Sheng, CEO of Cheetah Mobile, said.

“The integration of Cortana and CM Launcher allows more mobile users access to Cortana to help them get things done wherever they are. This represents just the first step in our partnership with Cheetah Mobile, as we hope to integrate Cortana into additional apps and launchers in the future,” said Jordi Ribas, corporate vice president of AI Products at Microsoft.

Microsoft has had a busy day of AI announcements. In other Cortana-related news, the company debuted the ability to chain skills together, helping to make interactions more efficient and natural. These features will come to the virtual assistant soon.