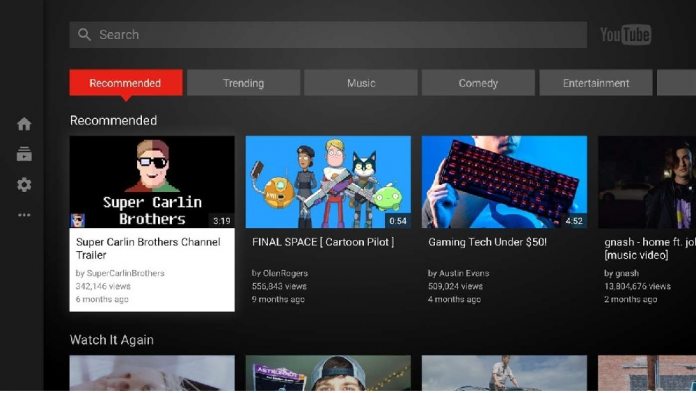 Microsoft has often discussed the Xbox One as a living room box. In other words, and entertainment hub with uses far beyond gaming. If you stream content like YouTube on your console, there is some good news for you. The Xbox One now supports 4K YouTube.

Starting this week, the 4K capability will finally come to the YouTube app on Xbox One. This is about time because Microsoft launched the 4K capable Xbox One S in August 2016. Google’s video streaming service did not get 4K support through that launch.

At least it is now arriving and will be available on both the Xbox One S and Xbox One X this week. With the updated applications, YouTube videos will play in 4K resolution and at 60 frames per second.

This is a welcome addition, but the YouTube app is still some gaps in features. For example, HDR content is still not available on the app. The app is being rolled out now, so you can head to the Microsoft Store to get it.

Last week was a big in the history of YouTube. Google made some significant decisions, including opting to remove the service from Amazon’s Fire TV and Echo Show devices. The problem stems from the way Amazon uses the app on its devices, with Google believing they are risking users.

“We’ve been trying to reach agreement with Amazon to give consumers access to each other’s products and services,” a Google spokesperson said.

In more positive news, a report suggests Google is preparing to launch the long-awaited YouTube Music Streaming Service. The much-anticipated service will apparently launch in March, 2018.

Finally, the cesspool that is YouTube comments could be getting more coherent and clean. Google has plans to increase its content moderation staff to 10,000.