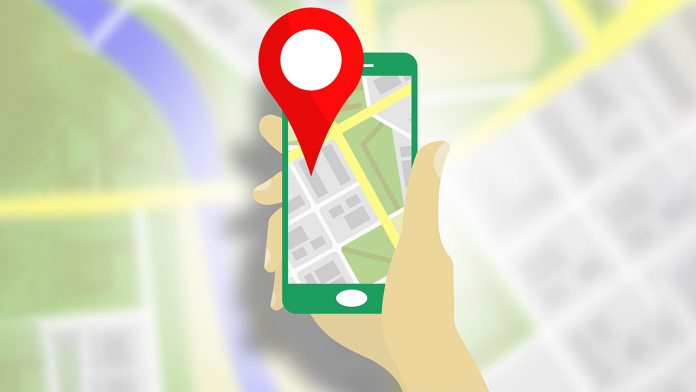 It’s been a long time coming, but Google Maps has finally introduced a mode for motorcycle users. The feature is currently rolling out in India, and contains many improvements.

For start, Maps optimizes the route for bikers, rather than having them follow car routes. It suggests narrower streets and puts less emphasis on avoiding congestion. As a result, users should see reduced travel times, as well as more accurate time estimates.

In the U.S., where roads are generally wide, the feature may not be especially useful. In India, however, motorcycles sell seven times more than cars. Some alleyways are bike only, while many motorways are restricted to four-wheelers.

“India is the largest two-wheeler market in the world, and the millions of motorcycle and scooter riders have different navigation needs than drivers of automobiles,” said Google VP Caesar Sengupta.

The feature also works with Voice Assistant, meaning users can make adjustments to their route whilst keeping both hands safely on the steering.

It’s worth noting, however, that Google isn’t the first to introduce motorcycle functionality; Crowd-sourced traffic app Waze has supported them for some time. The app was acquired by Google in 2013, so it’s clear where the inspiration came from. There are also standalone apps, such as Rever, which also lets users share their routes and track rides.

Still, it’s a great start, and it shows Google’s willingness to invest in India. At its Google for India event in Dehli today, the company announced several other bespoke experiences.