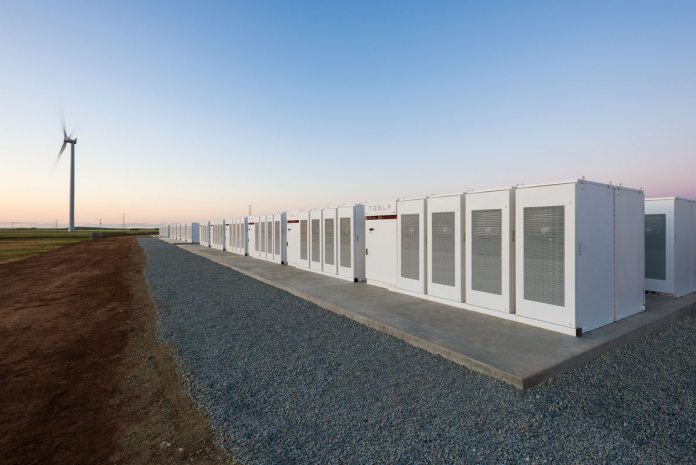 There are two kinds of billionaires. There are the malevolent ones who sit in their volcano lair or the White House, then there are those who want to make the world a better place. Elon Musk stands firmly at the front of the line of the latter. By leveraging technology, Musk wants to make the world safer, easier to live in, and healthier.

His latest feat with his engineers has been to build the world’s biggest battery. Impressively, the cell has been built after a challenge to complete it in 100 days.

The challenge came from a Twitter bet. Australian billionaire Mike Cannon-Brookes said he would front the money and clear the red tap if Elon Musk and his Tesla company could build the battery in 100 days.

To show he was serious, Musk said it would be delivered within 100 days or Tesla would pick up the cost. Well, the boffins at Tesla took on the challenge and completed it on time. The huge lithium ios battery has now been installed in South Australia.

Tesla will get the system installed and working 100 days from contract signature or it is free. That serious enough for you?

The powerpack system sports 100 megawatts of capacity. However, it has not yet been tested, although regulators will run the rule over the cell in the coming days. The battery will need to meet AEMO and South Australian Government standards before it is switched on Dec. 1.

The pack is connected to the Hornsdale Wind Farm, which is operated by Neoen outside Adelaide. Tesla says the battery will be used to alleviate some of the states energy consumption problems. The project is believed to have cost US$50 million.

South Australia is a prime location for renewable energy, which serves most of the state. However, there is also an energy crisis and blackouts are not uncommon. The collaborators of the powerpack say it will “stabilise the South Australian grid”. It will deliver power to 30,000 homes in the state.

“While others are just talking, we are delivering our energy plan, making South Australia more self-sufficient, and providing back up power and more affordable energy for South Australians this summer,” said Premier Jay Weatherill in a media statement.

“The world’s largest lithium ion battery will be an important part of our energy mix, and it sends the clearest message that South Australia will be a leader renewable energy with battery storage.” 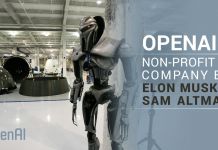