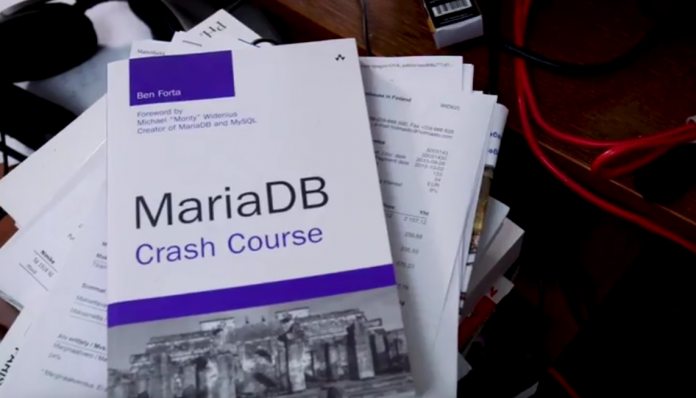 Microsoft has recently announced it is now a partner and member of the MariaDB Foundation. The company is joining the non-profit, which creates the popular MariaDB relational database. Created by the developers of the original MySQL, the foundation severs ties with Oracle.

The decision follows Microsoft evolution as a company that now embraces the open source community. For me, and others who have followed the company long enough, it is still amazing to see Redmond fall in line with open source.

The days of death to Linux are truly gone. Needs must, of course, and now Microsoft is a sponsor of the Linux Foundation, the Cloud Foundry Foundation, Open Source Initiative, and other open groups:

“Joining the MariaDB Foundation as a Platinum member is a natural next step in Microsoft’s open source journey. In addition to Microsoft Azure’s strong support for open source technologies, developers can use their favorite database as a fully managed service on Microsoft Azure that will soon include MariaDB.” said Rohan Kumar, General Manager for Database Systems at Microsoft.

MariaDB has become increasingly popular as a direct replacement for MySQL. The foundation was created to make a database that was not tied to any larger group. Oracle owns MySQL since purchasing developer Sun.

“On behalf of the Board of Directors, the MariaDB Foundation welcomes Microsoft as a Platinum member,” MariaDB (and MySQL) founder Monty Widenius says in the announcement.

“I founded MariaDB to give back to the open source community and ensure a strong and open future for MySQL. I’ve seen firsthand how Microsoft has been changing its business in an open way, and how Microsoft Azure is open and flexible. Microsoft is a leading contributor on GitHub and we look forward to engineers from Microsoft and its developer ecosystem supporting MariaDB.”