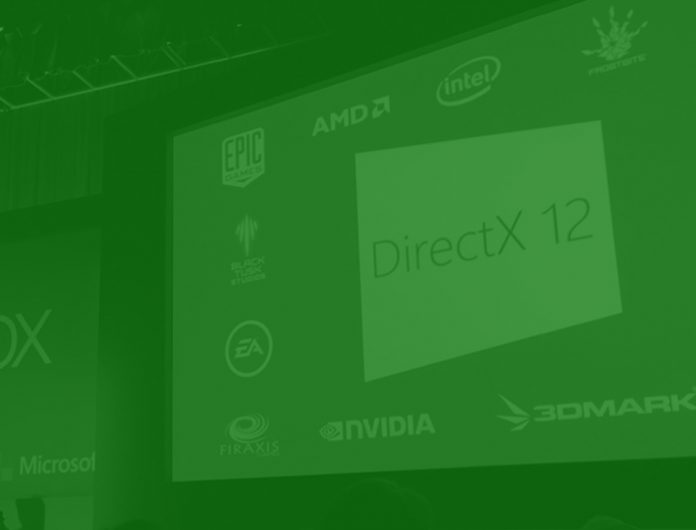 soft made myriad changes to Windows 10 with the Fall Creators Update (FCU). Among them were changes to DirectX 12, which was introduced on the platform in 2015. Microsoft’s Jacques van Rhyn has written a blog post to discuss the new abilities with the API.

The FCU brought two important new DirectX 12 features. Specifically, the new features give developers tools to determine what commands are at fault in a GPU crash. Rhyn says the tools were created to be used together in “device lost” and “device removed” problems.

Before the introduction of the Fall Creators Update, DirectX 12 apps had no control over resource memory. However, there are certainly times when application developers need to access the resources. Microsoft explains how one of the tools give the apps more power to find faults:

“We’ve implemented a tool that does exactly this. Developers with access to the contents of resource memory now have substantially more useful information to help them determine exactly where an error occurred. Developers can now optimize time spent trying to determine the causes of errors, offering them more time to fix them across systems.”

Sitting with the first tool is another which brings improved command debugging. This creates markers that will record which commands sent from the CPU are in execution and which have already been executed.

This is important, because the information from a crash is maintained. Developers can now see which commands caused a crash.

Van Rhyn says the new tools give developers much more freedom and important allow them to find information on crashes easily. DirectX 12 now gives dev’s more time to focus on building and creating.

“What does this mean for gamers? Having these tools offers direct ways to detect and inform around the root causes of what’s going on inside your machine. It’s like the difference between trying to figure out what’s wrong with your pickup truck based on hot smoke coming from the front versus having your Tesla’s internal computer system telling you exactly which part failed and needs to be replaced.”