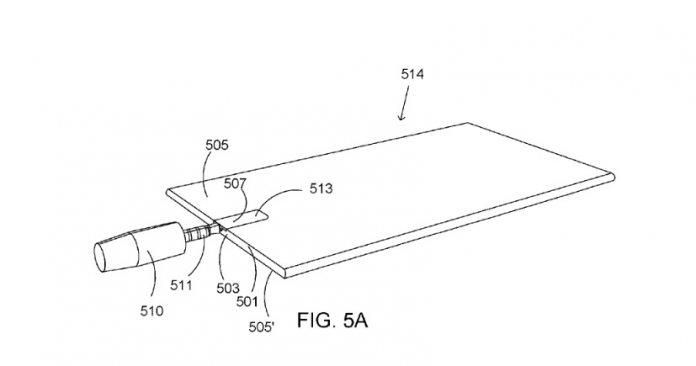 A Microsoft patent aims to solve some issues with the 3.5mm headphone jack, potentially stopping the connector from becoming obsolete.

Apple has spurred numerous trends over the years, and we thought another was sparked when the company removed the 3.5mm headphone jack from iPhones in 2016. That has not really happened yet, but there is clearly a shift towards removing the jack.

Android OEMs have largely confounded Apple’s supposed trend settings. Flagships from Samsung, LG, Huawei and Sony have retained the 3.5mm headphone jack in 2017. HTC removed it from its flagship, but mostly Apple has not defined a trend just yet.

That’s not to mean it won’t happen. The thickness of the 3.5mm jack will ultimately limit how thin a device could become. Apple argues the removal of the jack leaves more space for other components, such as batteries. It is also worth noting that the move to wireless listening is well underway. While Bluetooth headphones are more expensive, it is clear the future of audio is wireless. Microsoft’s patent doesn’t address the increasing availability of wireless listening, but it may be able to help with the device thickness and internal space problem.

The patent in question is for a “Plug receptacle for an electronic device” that would replace the internal headphone port for a silo that could be expanded. This would allow the port to expand to a partially external connector.

In the abstract Microsoft explains how the system works:

The patent suggests three different configurations. The first would use a flexible material that would extend when the headphone jack is connected. Alternatively, a hard-pleated material could be used. Finally, Microsoft proposes a port that expands in two directions to allow devices to become ultra-slim.

While it is an interesting concept, I cannot see Microsoft ever developing this patent beyond the drawing board. The end of the headphone port seems inevitable, at least on high-end smartphones. This patent was filed in 2016, and while Android giants are sticking with a physical connection, it seems unlikely to be for much longer.