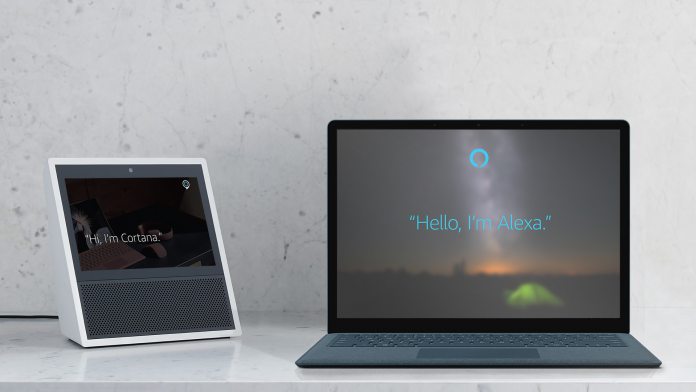 Microsoft is rolling out an update to Cortana that could make her infinitely more useful. According to Windows Central, users can now use the ‘Connected Home’ menu in Cortana to sign into and control their smart devices.

The feature has been seen on both Windows 10 desktop and phone, and currently supports Wink, Insteon, Nest, SmartThings, and Hue. Together they allow control of lighting, thermostat, locks, security cameras, and blinds.

However, the rollout of this feature comes at a very convenient time for Microsoft. Recent leaks suggest that Harman Kardon’s Cortana-powered Invoke smart speaker will be coming on October 22.

Thanks to a partnership with Amazon, users will be able to access Alexa from the device, and now other smart devices. It features three woofers and three tweeters versus the Echo’s one and has a premium metal grill design.

The idea of both Invoke and Windows 10 PC’s working as a hub for smart PCs is a powerful one. Those sitting at a desk will find their smart devices just a word away, while smartphone and Invoke control should cover everywhere else in the house.

Combine that with the development of shared family environments across PCs, and it could be very powerful.

Yesterday, a store listing for the Harmon Kardon Invoke went live early, suggesting a price of $200. Earlier estimates suggested in the range of $150, so it’s not clear how competitive it will be with Amazon’s $99 Echo. Either way, it’s looking like a premium AI-powered experience.