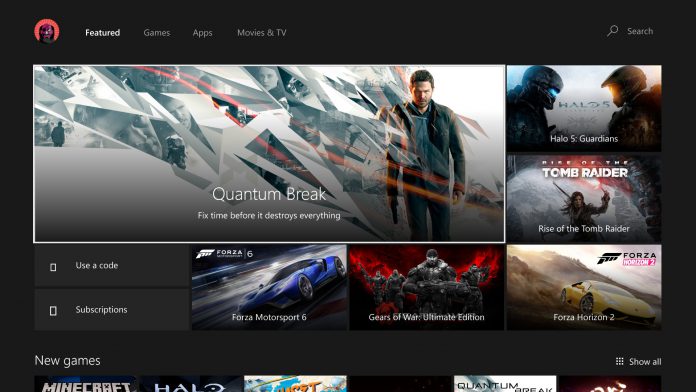 The Xbox Store differentiates itself from the Windows Store. Its offers applications, but also allows users to buy games. Microsoft has increasingly been blending the experiences with its Universal Windows Platform (UWP) plans.

Xbox content has been available on the Windows 10 store for some time. So, it makes sense that Microsoft is making the rebranding across the board.

As I wrote earlier this week, the rebranding to a universal Microsoft Store for Windows 10, web, bricks and mortar, and Xbox could be confusing. Until this change is completed and settled, I think it is worth reiterating the explanation:

Microsoft did not clarify the situation last week, but it seems the company is unifying both stores. This means the Microsoft Store will replace the Windows 10 Store.”

By unifying the store experience, Microsoft will allow the Store on Windows 10 to serve as a shop front for hardware. This will be a new addition that has previously been unavailable before.

As we mentioned before, the Microsoft Store branding initiative is available now in preview. Insiders are currently seeing the new names on Windows 10, and Thurrott says previews for Xbox One are also carrying the new store name.

For end users, Microsoft is expected to finalize the change by time the October 17 release of the Fall Creators Update.