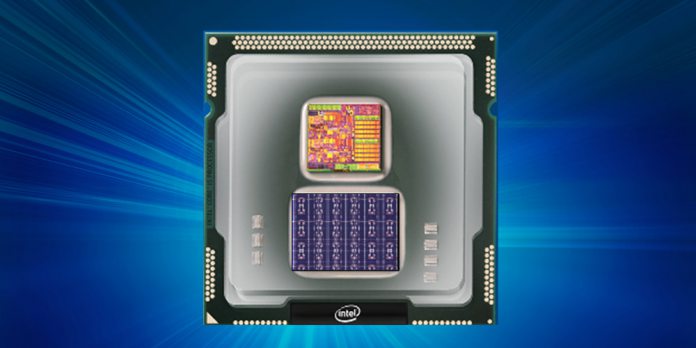 Intel has begun its exploration of neuromorphic computing with Loihi, a self-learning test chip that’s up to a million times faster than current efforts. Named after a volcano in Hawaii, it could offer many advantages over traditional processors and greatly accelerate AI.

Mimicking real brain synapses, Loihi relays information in spikes, and adjusts its methods depending on the environment. As a result, it’s both faster than traditional neural nets and more efficient than current processors.

In fact, Intel’s research puts suggests it’s up to 1,000 times more efficient than general-purpose chips. The company believes this combination has “enormous potential to improve automotive and industrial applications as well as personal robotics.”

As a result, it will be sharing the Loihi chip with leading university and research organizations in early 2018. The hope is to accelerate AI’s already rapid progress and bring some of sci-fi’s greatest imaginings closer to reality.

“Imagine a future where complex decisions could be made faster and adapt over time. Where societal and industrial problems can be autonomously solved using learned experiences,” says Intel Labs’ corporate vice president Dr. Michael Mayberry.

For now, it’s early days, but Loihi still has some impressive features. It holds a total of 130,000 neurons and 130 million synapses, each neuromorphic core able to adapt network parameters unsupervised during its operation.

Not the First of its Kind

However, despite Intel’s big dreams and formidable hardware, some researchers remain skeptical. Facebook’s Yann LeCun has previously noted his skepticism for such efforts, maintaining that spiking neurons haven’t proven as powerful or flexible as software running on current chips.

It’s also worth noting that IBM has been working on such hardware since 2011 under DARPA, which hopes to use it analyze drone footage. Its SyNAPSE chip has gone from 256 programmable neurons to 1 million, and 256 million programmable synapses.

Unlike Intel’s effort, however, SyNAPSE can’t learn from incoming data, and that could make all the difference. Either way, the willingness of chip makers to be more adventurous can only be a good thing, and this recent development could spur further advancement.