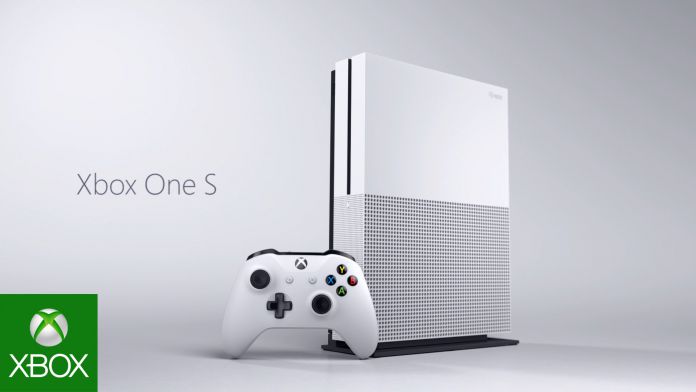 Microsoft has highlighted some of the changes it will make to the Xbox One through the Fall Creators Update. In a recent Build Apps Blog post, the company talked about changes for developers. Specifically, those building UWP games will get more resources, improved performance, and a bigger sandbox.

Xbox One now shares the Universal Windows Platform (UWP). Implemented since the Windows 10 Anniversary Update, it allows developers to create a single experience. Games can be created to work across Xbox One, Windows 10 PC, and Windows 10 Mobile.

With the Fall Creators Update, dev’s will receive 6 exclusive cores, 5GB of RAM, and full access to the GPU. This will all be added when the update arrives on the Xbox One.

Microsoft says UWP games, titles in the [email protected] and Xbox Live Creators Program will receive the new resources. This will mean a significant increase in performance.

We already know that the Fall Creators Update will come to PC in October. Microsoft has not said when it will roll out the feature upgrade on Xbox One. However, it is worth noting the console got the Creators Update a few weeks before PC.

Perhaps that will happen again. If that is the case, we will see some finalized movement from Microsoft before the end of this month.

Interestingly, the Creators Update was huge for Xbox One, but had major issues for gaming on Windows 10.

On the console, Microsoft used the Creators Update to fully roll out Beam. The streaming service has since been rebranded as Mixer and is a core component of the Xbox platform.

However, on Windows 10, the much-anticipated Game Mode promised to improve gaming on PCs. That has not necessarily been the case. We reported last week that Microsoft has finally admitted the last major Windows 10 release causes problems for gaming.

The company will probably solve those issues with the release of the Fall Creators Update.