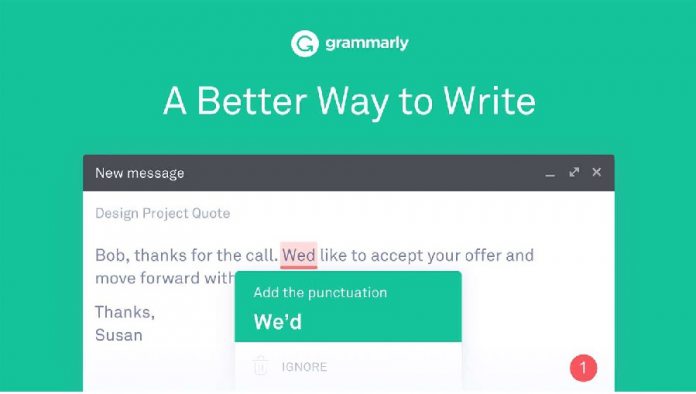 Microsoft Edge is gaining an important new extension, one that will appeal to writers and bloggers. Grammarly is now fully available on Microsoft’s Windows 10 browser. The service has become hugely popular for helping users avoid typos and grammar errors in their written work.

Grammarly is not a new program. It has been available on Chrome and Firefox for some time and has been popular as a tool for website owners.

Its introduction on Edge marks the first time the plug-in is available in Microsoft’s browser. It also expands what is still a small number of Edge extensions.

Microsoft announced extensions last year, hoping to add functionality to Edge. While many large developers jumped on board, many have held out. The more extensions that are introduced, the more complete Microsoft Edge will feel next to Firefox, and particularly Chrome.

Grammarly is useful because it will track your work across any website and service on Edge. It gives highlighted notifications for typos and grammar errors. For example, a red underline means a typo has been made, while an orange/yellow underline warns of a mistake in grammar.

In the image above, I have purposely made typos and errors for you to see how Grammarly works. On Edge, the plug-in is described in the following way:

“Grammarly will make sure your messages, documents, and social media posts are clear, mistake-free, and impactful. Adding Grammarly to Microsoft Edge means that your spelling and grammar will be vetted on Gmail, Facebook, Twitter, Linkedin, Tumblr, and nearly everywhere else you write on the web.”

As a basic service, Grammarly is free to use with some core tools that track your work. However, there is also a premium version that works on a subscription model. This version offers deeper tools and works as a plagiarism tracker.

Grammarly is available on Edge via the Windows Store (Source).

Windows 10: How to Use Internet Explorer Mode in Microsoft Edge (IE Mode) 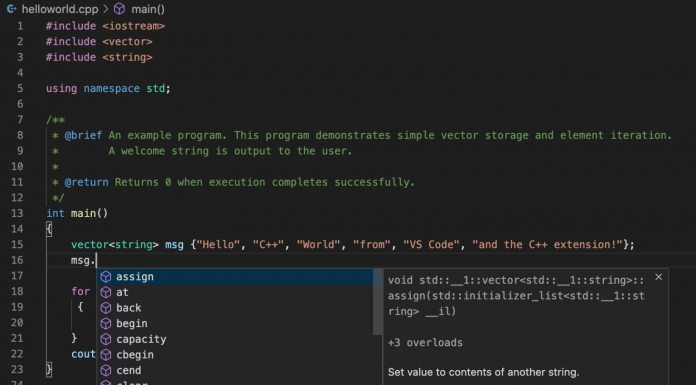