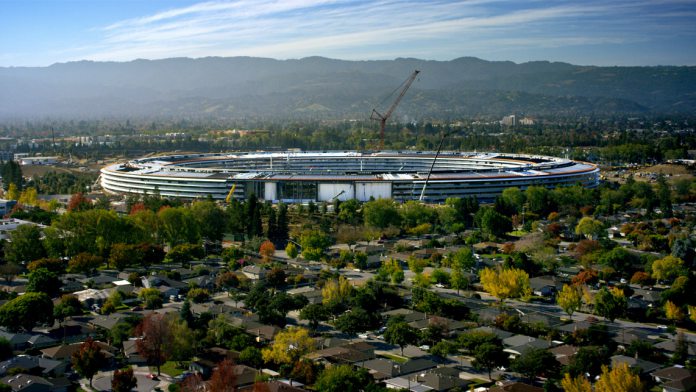 Apple has been relatively quiet regarding technologies many predict will change the way we live. One of them is autonomous vehicles, an avenue being explored by automotive and tech companies alike. However, Cupertino has been taking a back seat on the matter.

That may be changing as Apple is reported to be implementing real-world autonomous driving technology for the first time. However, it will not be a service that customers will use. Instead, the company is creating a driverless system that will shuttle employees around its new headquarters.

According to The New York Times, Apple has had a hit and miss history while developing autonomous technology. However, one project still active is the autonomous shuttle service. The system will allow employees to move easily from one part of the new campus to another.

Apple Park is a sprawling new complex. Staying in Cupertino, the new center will replace 1 Infinite Loop. It was opened in April in limited capacity, with Apple’s R&D department (2,000 staff) moving in. A wider opening will continue over the months and into next year.

To implement its driverless tech, Apple is using a currently available commercial vehicle. The car will be equipped with autonomous technology developed in-house. As well as offering employees a shuttle service, this obviously serves as a test for Apple’s self-driving system.

As usual, the company has been quiet on its development of autonomous tech, as it is with other avenues, such as virtual reality. However, it is obvious Apple, like others, has been exploring these technologies and developing solutions based on them.

It is worth noting the shuttle service is still in development and not operational. Considering Apple has reportedly delayed and halted previous projects, it is arguable the service will never be launched. Apple Park is due to fully open soon, and the report suggests the company will get the shuttle service up and running soon after.

In July, we reported on Apple’s quest for secrecy around its new campus. The company is preventing the flight of drones around the airspace near the complex, even though it is an open area for flight. 17,000 employees will work in the vast campus when it is fully operational.