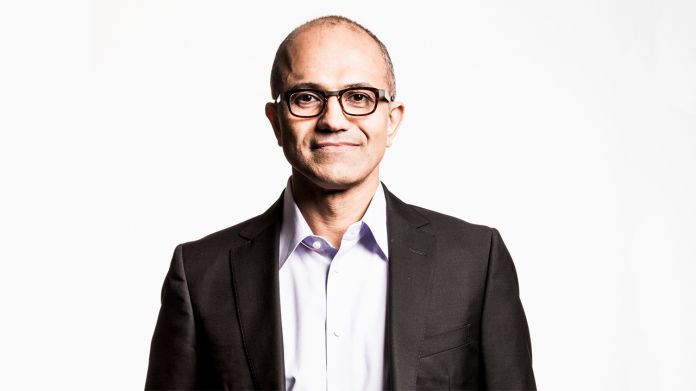 Last weekend, white supremacist groups held a march in Charlottesville to protest the removal of Confederate General Robert E. Lee from one of its parks. It triggered a counter protest and ended with dozens of left wing participants injured by an attack with a car.

While Donald Trump’s response has raised some eyebrows, CEOs of various tech companies have been quick to inform employees of their stance. An internal email from Satya Nadella to Microsoft reads:

“This past week and in particular this weekend’s events in Charlottesville have been horrific. What I’ve seen and read has had a profound impact on me and I am sure for many of you as well. In these times, to me, only two things really matter as a leader.

The first is that we stand for our timeless values, which include diversity and inclusion. There is no place in our society for the bias, bigotry and senseless violence we witnessed this weekend in Virginia provoked by white nationalists. Our hearts go out to the families and everyone impacted by the Charlottesville tragedy.

The second is that we empathize with the hurt happening around us. At Microsoft, we strive to seek out differences, celebrate them and invite them in. As a leader, a key part of your role is creating a culture where every person can do their best work, which requires more than tolerance for diverse perspectives. Our growth mindset culture requires us to truly understand and share the feelings of another person. It is an especially important time to continue to be connected with people, and listen and learn from each other’s experiences.

As I’ve said, across Microsoft, we will stand together with those who are standing for positive change in the communities where we live, work and serve. Together, we must embrace our shared humanity and aspire to create a society that is filled with respect, empathy, and opportunity for all.

The email’s values come at an important time for tech companies. Quartz, who obtained the letter, believes Nadella’s reference to ‘this week’, also includes the recent Google scandal. An employee recently fired an individual who expressed views that biology was a contributing factor in the lack of women in tech.

Satya’s push to “to be connected with people, and listen and learn from each other’s experiences,” couldn’t come at a more relevant time.