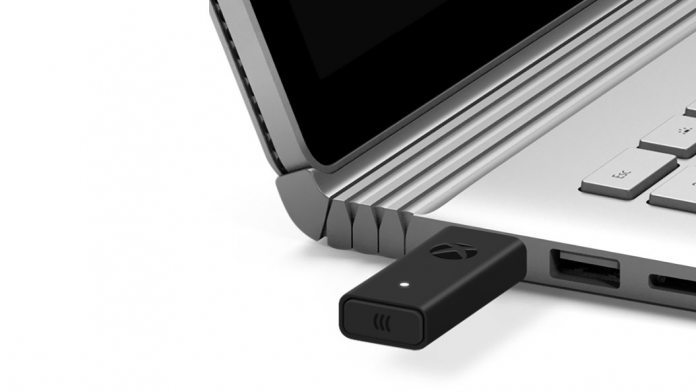 Microsoft marked the start of August with the announcement of its new Xbox Wireless Adapter, which offers a smaller form factor. However, its intended release date has come and gone, and information now suggests a delay until 2018 in the U.S.

Rather than the original release date of August 8, the Microsoft Store page now reads January 31, 2018. Windows Central says a representative has confirmed the change to them, but no light has been shed on the reason for the delay.

Adding to the mystery is the fact that many countries will get it sooner. Japan will be the first adopter on August 24, followed by New Zealand and Australia in September. Dates for Europe and other regions are yet to be announced but could face similar issues.

At this time, it’s hard to speculate on the reason. It could be that Microsoft simply has stock of the old adapter it needs to sell first, or some kind of problem with manufacturing. It will likely remain a mystery unless the software giant reveals it.

Ultimately, however, fans won’t be missing out on a whole lot. The Xbox Wireless Adapter features a 66% smaller design, and that’s about it. It can still connect to up to 8 controllers and will work with laptops, PCs, and tablets.

That is, as long as they are running Windows 10. Unlike its predecessor, the adapter won’t work with Windows 7 or 8. The functionality will set you back $24.99, but you can also bundle it with a controller for $79.99.

Pricing in other regions should be similar, and the adapter will come to more at some point. With such a delay already, however, I wouldn’t expect it anytime soon.