While we are still waiting for the first generation of Windows 10 on ARM, Microsoft and Qualcomm are moving towards the future. Mobile chip giant, Qualcomm, is already working on its next-generation processor. The Snapdragon 845 was revealed in a court document as part of the company’s ongoing legal fight with Apple.

It is worth noting that this not even the next step of Windows 10 on ARM processing. Qualcomm has yet to roll out the Snapdragon 835, its current-generation flagship. Devices will start shipping with that processor through the second half of this year.

The Snapdragon 845 will come after the 835 and is unlikely to be fully launched until next year. Of course, it is hardly a surprise that Qualcomm is already working on the next-gen silicon.

Microsoft has been working with Qualcomm towards developing Windows 10 for ARM-based processors. By doing so, Microsoft is potentially giving itself a door back into mobile hardware. It is known the company wants to build mobile around enterprise, so ARM processing would allow a true business-class smartphone. 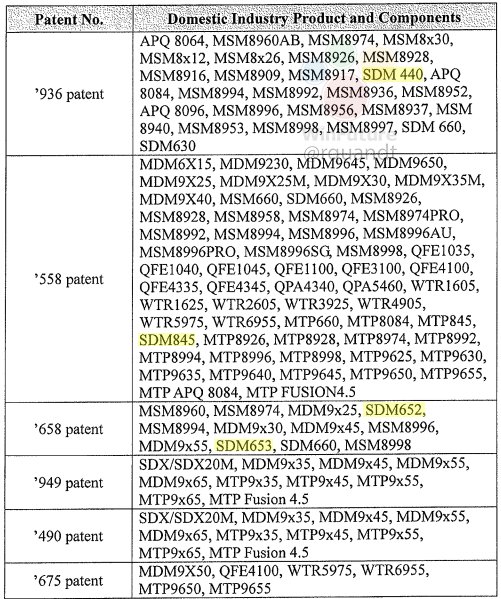 In January, Qualcomm announced the Snapdragon 835 mobile processor. This was the first mobile SoC to support Windows 10 in full.

However, there are also concerns. Chief among them is the massive beating battery life will take from running full x86 applications. Considering battery technology is not developing as fast as other areas, it is one area where Microsoft’s plans could stumble.

On the processer side, things are going well. As mentioned, not much is known about the Snapdragon 845 at this stage. However, it is expected to feature four Cortex A75 cores and four Cortex A53 cores.

While Windows 10 on ARM devices will be available through the Snapdragon 835, it will be interesting to see how much hardware comes to market.

Windows 10 Mobile OEMs are dwindling. Microsoft left the arena last year and many other companies usually focus on mid-range and low end. The only current true flagship quality handset is the HP Elite x3, itself and aging device.

Perhaps HP would jump on the ARM-based processing bandwagon, but we are doubtful many other OEMs will take the plunge.