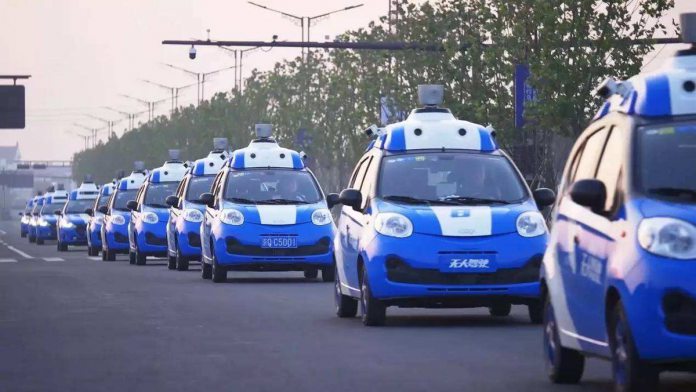 Microsoft has today announced a new partnership with web services company Baidu Inc. The companies say they will collaborate on developing autonomous driving around the world. Also, they will seek ways to drive adoption of vehicles.

In a press release today, Microsoft says the commitment is part of both companies’ membership in the Apollo platform.

Announced by Baidu in April, Apollo is an open source platform. It is focused on bringing autonomous vehicle solutions to in-car systems. It supports features and functions of autonomy through cloud services, an open stack, and reference hardware.

Baidu envisions Apollo as an Android for the car, an all-encompassing platform that will be adopted by third-party OEMs. So far, more than 50 companies from varying sectors have joined the Apollo project. Some leading companies in the alliance include TomTom, Bosch, and Continental.

Microsoft says it will support Apollo outside China by using Azure to bring global scale to the initiative. Baidu is a China-based provider of web services which is among the largest internet providers in the world.

“We are excited to have Microsoft as part of the Apollo alliance. Our goal with Apollo is to provide an open and powerful platform to the automotive industry to further the goal of autonomous vehicles,” said Ya-Qin Zhang, president of Baidu.

“By using Azure, our partners outside of China will have access to a trustworthy and secure public cloud, enabling them to focus on innovating instead of building their own cloud-based infrastructure.”

Microsoft’s own push in the automotive sector has included collaborations with BMW and Toyota.