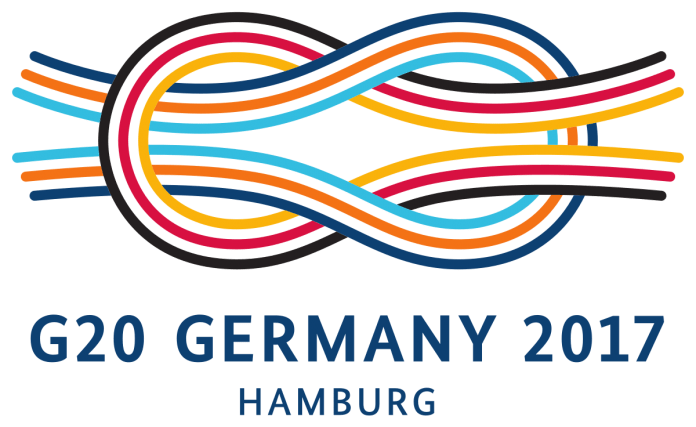 The G20 summit may mark a collaboration between the world’s biggest economies, but that doesn’t mean everyone is happy. Germany has been hit by protests in recent times, including marches and alleged arson attacks. Particular contention surrounds the attendance of Trump, Erdo?an, and Putin.

However, the county’s intelligence officials suspect that the conference next week will also result in digital attacks. President of BSI Arne Schoenbohm has announced several measures to prevent this including a 24/7 command center for defense.

“We’re preparing intensively for every form of protest,” he said. “As the national cyber security agency … we’re concerned about everything from (persistent threats) to groups like Anonymous and Lulzsec that could be planning political protests using cyber attacks.”

The German government has also been ensuring the safety of its networks ready for the July 7th event. It has been performing penetration tests and has been in touch with the U.S. and other G20 countries.

The BSI reported last week that it had experienced a rise in phishing attacks aimed at business and government. Schoenboehm did not confirm any information about specific attacks, but he did point to the speed at which online forces can be mobilized.

“You don’t have to come in from 100 kilometers or 1,000 kilometers,” he said. “In cyber space you just start programming. That’s faster than in the real world.”

Despite this, Germany will have people on the ground as well as its cyber security experts. Up to 20,000 police, including helicopters, dogs, and horses will appear in Hamburg. The protests are expected to include anarchist and anti-establishment groups, as well as climate activists, feminists, and more.

Police have announced an assembly ban within 38-square kilometers of the airport and conference center, but many groups are unhappy with the ban. A ‘Block G20’ group plans to obstruct the conference via outdoor cinema screenings, raves, and table tennis tournaments.

“We will be there,” reads the Block G20 website. “Where the red zone is. Where we are not supposed to be. Where the powerful are. The G20 Summit in Hamburg will make history. It will be our time. Will it also be yours?”