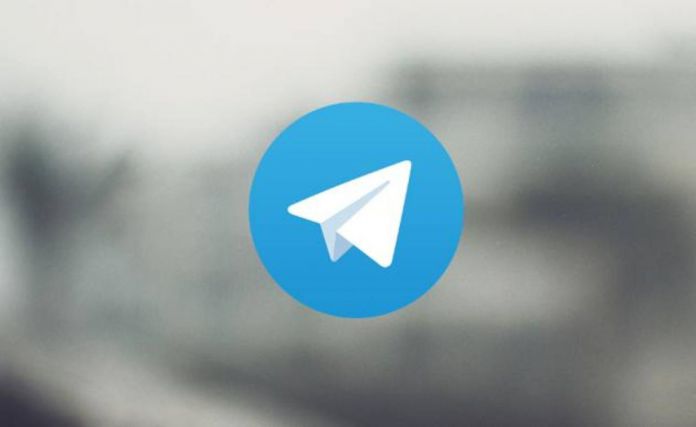 Messaging service Telegram is drawing heat from Russia’s FSB security agency for its role in terrorist plots. Regulators say terrorists are using the platform to connect and plan their various atrocities within Russia.

The news comes just days after authorities accused Telegram of violating legislation in the country.

Regulator Roskomnadzor has threatened to block Telegram unless valuable information is released. Specifically, the authority says the company has so far refused to do so.

The FSB is the secret service agency in Russia, a replacement for the Cold War-era KGB. In a statement released Monday, it says the messaging platform has given “terrorists the opportunity to create secret chat rooms with a high degree of encryption.”

In the statement, FSB pay particular reference to a terrorist attack in St. Petersburg on April 3. A suicide bomber blew himself up and killed at least 15 people. FSB discovered the attacker used Telegram to plot the attack with a cell of other terrorists.

Russia points out that the app is the most widely used of its kind within terrorist network. However, it is worth pointing out no hard data was provided to show this.

Telegram founder Pavel Durov responded to the regulatory action in a social media post on Monday. He says the FSB has also requested total access to decrypt user messages to catch attackers. Durov has recently claimed U.S. authorities tried to convince him to build backdoors into Telegram.

The Russian demand would violate the constitution in the country, Durov argues. He also added that it would be technically impossible to comply with the request.

“If you want to defeat terrorism by blocking stuff, you’ll have to block the Internet,” wrote Durov.

Telegram is certainly not the only messaging service with end-to-end encryption. Durov points out terrorists would simple go to these other services.