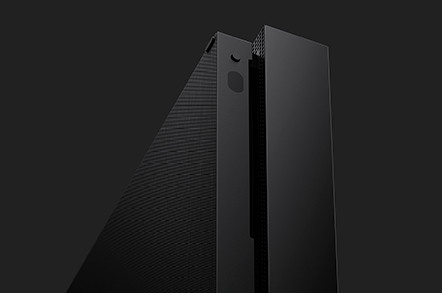 At E3 this year Microsoft revealed its long-awaited Xbox One X console. It saw a pretty positive reception, discounting widespread criticism of its name. However, there wasn’t time to get into all the details on stage, and the company’s execs have been in full swing over the past few days.

One important tidbit is about the console’s $499 price tag. Despite the price hike over the previous two consoles, Phil Spencer reveals that it will still ship at a loss. Answering a Business Insider inquiry about profit, he said:

The money for Microsoft, then, will come from game sales. That makes it extremely important that developers get on the 4K train, and Xbox’s Albert Penello doesn’t seem too worried about that.

Speaking to Ars Technica, the marketing lead talked about the push for a new, mobile phone-like ecosystem for Xbox. The idea is to keep the same content across all of the platforms, prioritizing content just as much as hardware.

“I think we’re going to get in a state where your content is staying with you longer and having the generations be smoother for developers and consumers,” he said. “I think game developers today can push the state of the art and have their engines scale to run…it’s a fundamental design point of Xbox One X to take those engines and make it really easy.”

It’s a concept that hasn’t been entirely smooth on the PS4 Pro side of things so far. The support for Sony’s new console has been haphazard and inconsistent. However, much larger hardware improvements and better dev tools could be a saving grace.

That’s something made doubly important by Microsoft’s lack of an in-depth settings menu. It’s something PC gamers have had for a while, but Penello said it’s not a good fit for consoles.

“What I hear from console gamers is ‘I like the ease and simplicity of just plugging a console in, and the developer gave me the best version of the game that they wanted me to see,'” he explained.“I think sliders on PC are a lot more for the variability in all of the options of CPUs and GPUs and memory configurations. I don’t think that’s the way consoles are going to go.”

Despite this, the hope is that gamers will eventually be able to play together regardless of platform. In an interview with Polygon, Mike Ybarra went a little more into the philosophy behind Xbox Play Anywhere and cross-platform Minecraft.

“I think that the console and gaming in general has been very device specific ever since its creation,” Spencer said. “So it’ll take some time for sure because I think it’s you know, a legacy of 30-plus years of a mindset there. But certainly something we’re after, being kind of the caterers of both the Windows platform and the Xbox platform in terms of what we’re trying to do. Just give people more choice on what they do. You buy a game on Xbox, you should be able to play it on Windows.”

That’s an idea gamers can get behind, and Xbox One X may be the console where it begins to take off. As always, the support will have to come from publishers. A bigger pressure, however, is on Sony, who is yet to give a good reason for its refusal to participate. 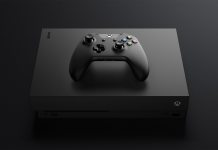 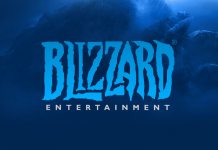