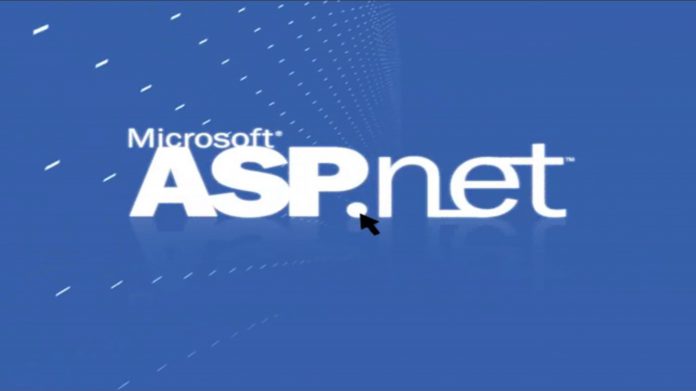 Microsoft has announced the availability of .NET Framework 4.7 across supported Windows build. The company says the latest release builds on recent build 4.6, 4.6.1, and 4.6.2. It adds new features to the platform, while is also full release stable. Additionally, Microsoft says the build includes fixes for known issues.

Windows Communication Foundation gets the ability to configure the default message security settings to TLS 1.1 or TLS 1.2. Additionally, WCF applications have been made more reliable. Microsoft said it tweaked coding to make the performance better.

Windows Presentation Foundation also has some upgrades. Chief among the new additions is support a touch/stylus stack based on Windows WM_POINTER messages. Also, there is implementation for WPF printing APIs.

To see all the information on build 4.7, check out Microsoft’s full changelog at the source.

The latest version of the platform is available for the following Windows builds:

Microsoft also points out the .NET 4.7 is also in the Windows 10 Creators Update. The company recommends developers use the automatic update process to get this release. 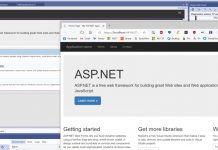 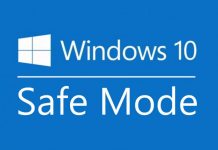