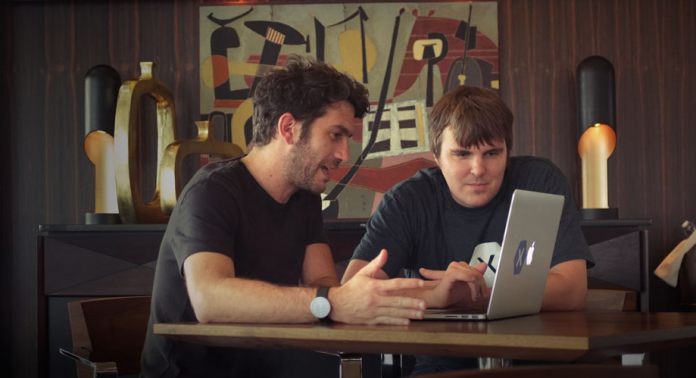 At Build 2017 last week, Microsoft announced Xamarin Live Player. Since the introduction, there was some confusion about what exactly the feature can do. Many thought it would allow developers to create Apple iOS apps on a Windows 10 PC. Microsoft has clarified the situation with a new Xamarin FAQ, highlighting that a Mac is still needed.

The company contributed to the confusion. During the Day 2 keynote at Build, Terry Myerson demoed Xamarin Live Player with support apps on iOS and Android. It appeared as through the app would remove the need of a Mac for developing for the mobile platform.

Microsoft points out that is not the case. In the post today, the company says a properly configured Mac is still necessary:

“To completely develop your app for iOS, you’ll need to install and configure a complete Xamarin development environment, which requires a Mac for iOS tools, including storyboard designers, app extension development, app packaging/signing, and more. With Visual Studio 2017 on Windows, we make it easy to develop for iOS using a Mac on your network to stay in a familiar IDE on Windows.”

As we pointed out last week, Xamarin Live Player is more focused on saving time. It gives developers a more efficient, less time-consuming way to set up apps for development. This means there is no need to install SDKs or emulators. Instead, dev’s just need the application on a mobile device.

Pairing with Visual Studio is achieved with a QR code. Microsoft has also kept the one click solution for the debug process. With the Live Player, developers can load an app in seconds.

“Xamarin Live Player apps enable you to write, execute, and debug code continuously on an iOS or Android device straight from the IDE.

The purpose of the Xamarin Live Player is to provide an easier and faster way to work and iterate on applications with C# and Xamarin in Visual Studio without the need to commit to downloading gigabytes of SDKs and provisioning different devices to get up and running.”