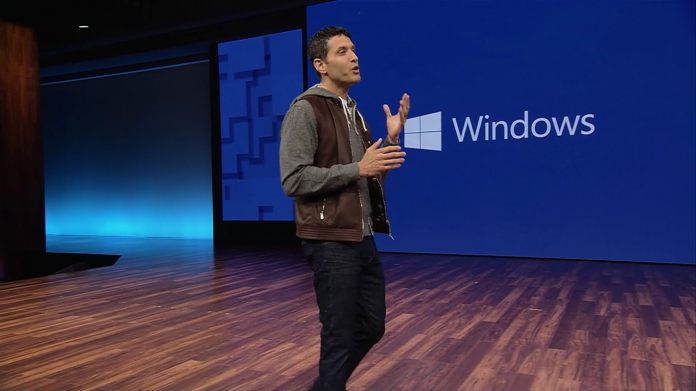 Microsoft today dropped the Windows 10 Fall Creators Update, introducing the next wave of the platform.

Redstone 3 is now in development and will pass through Windows Insiders for the next few months before launching (you guessed it) this fall.

As with any major update, there were a lot of new feature to discuss.

Nevertheless, there are changes aplenty, so here are the big announcements from Build 2017 today:

Microsoft Fluent Design System: Known about before today’s Build 2017 address, Fluent Design is Microsoft’s UI overhaul of the Windows 10 platform. Developed under the codename Project Neon, the redesign will be huge.

The UI is based on five aspects, Light, Depth, Motion, Material, and Scale. The UI allows dev’s to offer more engaging experiences that will function intuitively across devices.

While the design language will be seen in the Fall Creators Update, Microsoft says it is an evolutionary UI that will be developed over the coming years.

Story Remix: Last year with the introduction of the first Creators Update, Microsoft made a big play for creators and told them Windows 10 was the platform to get work done. The Fall Creators Update will extend that, with the Story Remix application at the forefront.

The app allows users to create potent memories and stories by taking content from video and images. It is also possible to leverage Paint 3D and 3D models to integrate into videos and images.

OneDrive Placeholders: for OneDrive users longing for the return of Placeholders, Microsoft had good news today. At Build 2017, the company introduced OneDrive Files on Demand. The feature allows users to save device space by offering files only when they are needed. This means users do not need to download all files at once.

Timeline: The Windows 10 Fall Creators Update will debut a feature called Timeline in Windows 10. This service displays a timeline of app and OS activity, showing users what tasks they have previously completed.

The major upshot of this functionality is that users can jump back to older tasks easily. This will help file navigation as instead of hunting through the system, you can call up Timeline to find that document you want to keep working on.

Clipboard Synching: Some readers may remember an app called OneClip. It was in development at Microsoft but was never released. Luckily, many of the cool features from the app are coming to clipboard syncing.

Windows 10 Fall Creators Update will allow users to copy and paste anything on a device. This is cross platform and allows the copying and pasting of any content across devices.