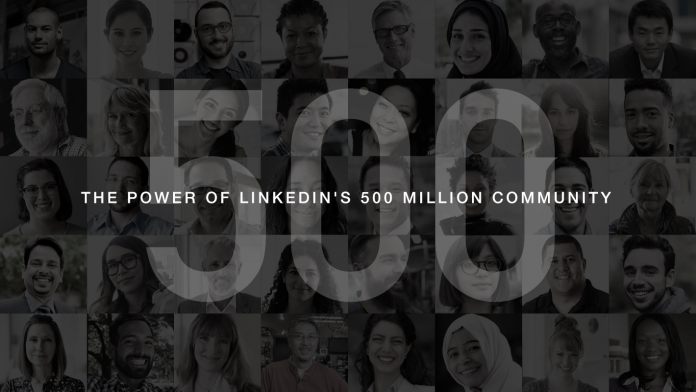 Enterprise-focused social network LinkedIn has announced an important new milestone. The Microsoft-owned company says it now has 500 million members worldwide. That user-base is spread across 200 countries. However, LinkedIn has not revealed what percentage of these users are active.

The last point is important. When Microsoft acquired LinkedIn in a mammoth $26.2 billion acquisition, the network had some 450 million members. However, that impressive number was tempered by the fact that only 25 percent were active monthly users.

So, that means about 112 million users were consistently using the platform, the rest were not. Of course, this is not an uncommon pattern for any social network, but it puts more perspective on the situation.

Now that LinkedIn has increased to 500 million users the percentage of active users may have risen slightly. Still, it is likely to be around the 25 percent figure.

Microsoft purchased LinkedIn for these members. Profile data on the network access to millions of professionals and enterprises. Many questions the company’s decision to spend so much, but Microsoft has wasted no time integrating LinkedIn into its services.

The network is already more engrained into Office 365, and this week Microsoft integrated LinkedIn with Dynamics 365. CEO Satya Nadella says data from the platform is hugely important to driving Microsoft’s sales and finance ambitions.

Since the acquisition, LinkedIn has lost $100 million. However, it is arguable that Microsoft is willing to take a hit on the company financially in order to get access to all the members data.

Also of note it that the network seems to be gathering new features at a faster rate. Surely Microsoft’s influence and resources are helping the network bolster itself against competition such as Facebook Workplace. 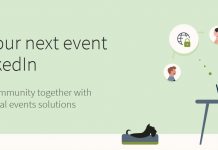 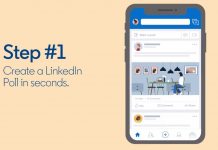 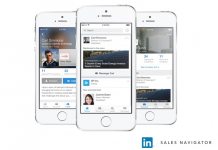