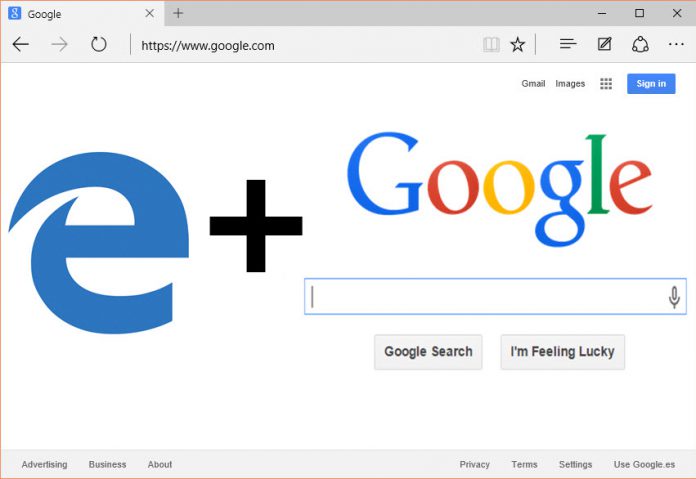 There’s a growing philosophy among web consumers – we are sick of intrusive advertising. The amount of time spent on the internet is growing each day, and being constantly marketed to isn’t fun. These annoyances have led to a rise in adblockers, with over 615 million devices blocking in December 2016.

Publications have tried various ways to circumvent this, from asking users to disable their blocker to denying access entirely. However, reports from PageFair show that 77% of users are willing to view “some ad formats”.

An End to Intrusive Advertising?

It’s taken a while, but the big tech powers are starting to accept that reality. According to AdAdge, the Coalition for Better Ads is considering browser-wide blocking for the more intrusive methods.

The members of that coalition include Google, Microsoft, Unilever, Facebook, Reuters, The Washinton Post, and more. The methods would disable things like pop-up ads with sounds, auto-playing videos, and those flashing “you have a virus” windows.

“The end game here is to remove these types of ads which are undercutting the consumer internet experience,” said Stu Ingis, counsel to the Coalition for Better Ads, speaking to AdAge. “Truthfully, those ads can potentially and seriously undercut the broader internet ecosystem.”

Ingis predicts that the technique would be in place by the end of year but there’s no confirmation from Google as yet. The company simply said it doesn’t comment on speculation, but it’s working closely with the board.

Likewise, we haven’t heard anything from Microsoft of yet. Edge would be a great testing ground for such a solution and could bring more people to the browser.

However, Ingis says the system wouldn’t completely automated. A tech solution would need oversight to ensure ads weren’t blacklisted incorrectly. Such a solution could come at considerable expense, but would likely be better than the growing trend of blocking all ads.

“What I would say is stay tuned, because I think as we really develop this, the consumer is going to see a rapidly improved ad experience,” says Ingris. “If the question is, ‘Isn’t this motivated by self-interest,’ the answer is absolutely it is driven by self-interest.The ad industry has a self-interest to make sure the ad supported internet that consumers love continues.”

I, for one, welcome a solution that doesn’t require memory-hogging extensions. Let us know your thoughts in the comments below.