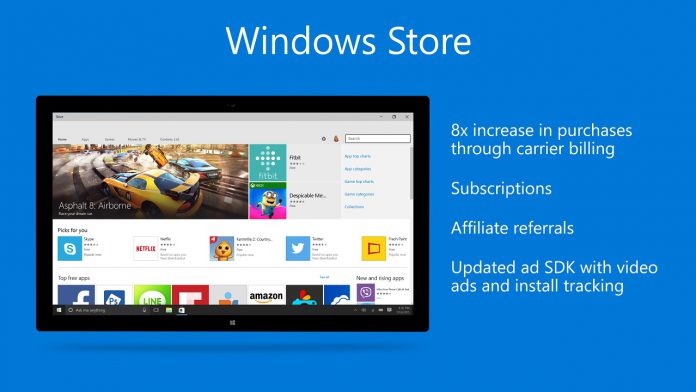 Microsoft’s Windows Store is a bit of a mixed bag. On the one hand, it’s right there on the OS and easy to access. On the other, it’s not densely populated and has some terrible apps.

In a bid to see where exactly the average users falls on that spectrum, developer Ben Fox sent out a survey to over 500 users across the world.

Ford is behind popular Windows Store apps like Spirality and the Disko file cleaning suite. The survey asked how likely would be for the user to recommend it to a friend.

This data lets marketers know how likely users are to either promote or detract from the service, giving what’s known as an NPS score. 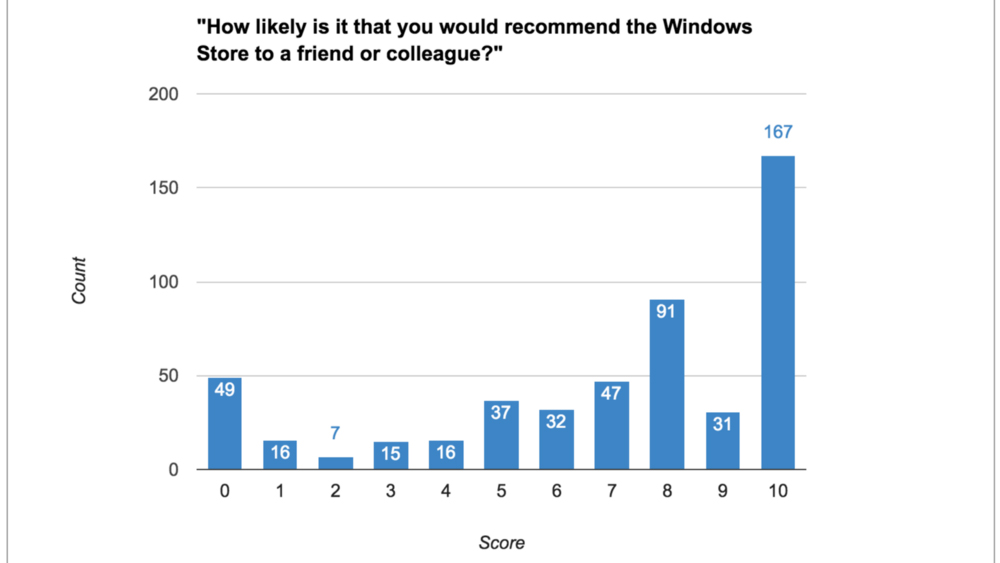 Fox explains, “Scores can range from -1.00 (100% Detractors) to 1.00 (100% Promoters). Anything better that 0 is considered evidence that the product is sustainable and will grow, with 0.30 being ‘good’ and 0.50 being ‘excellent’, although the best way to consider an NPS is to look at a competitor’s, or your industry’s average.”

The score for the Windows Store came in at 0.05, just above the middle ground. According to Ford, this signals that it’s “poised for growth”.

He also collected feedback on different areas of the store, from usability to selection, quality and pricing. You can see the results below: 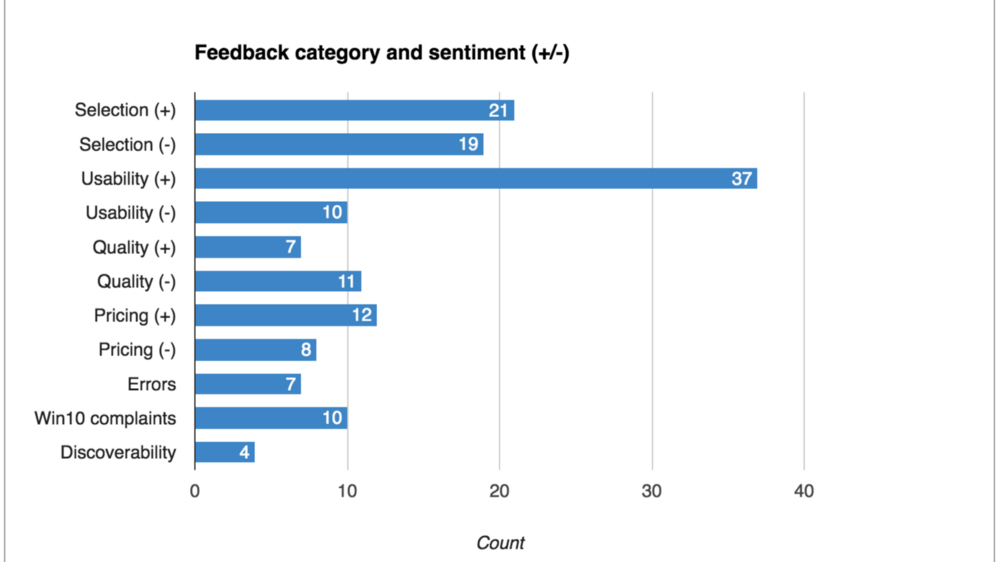 While the Windows Store has a lot of room for improvement, its clear that there’s some good in there too. Though the usability is great, it would benefit from higher quality apps and better search results.

Though Fox’s study is far from a scientific assessment, it does give a good indication of the varying opinions of users. He believes that while many of the problems can only be addressed by Microsoft, devs have a responsiblity too.

“Some of them can be addressed by us, the Store developer community,” he writes. “By investing more in our apps, providing more value to our users, and building long-term relationships with them instead of doing hit-and-runs on new installs. Building trust in Store apps benefits everyone, and will create a virtuous cycle that justifies better and better apps.”