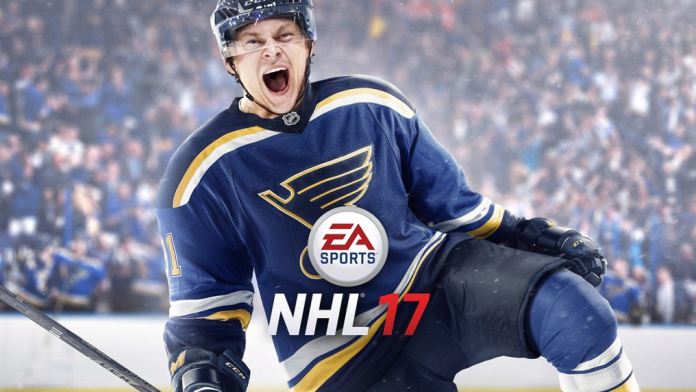 It’s a little late in coming but EA’s NHL 17 is officially available on EA Access, bringing it to subscribers for no extra cost. The Ice Hockey simulation game costs up to $50 new, making it great value for those strapped for cash.

For those unfamiliar, EA Access works a lot like Netflix. You pay $4.99 a month and get unlimited access to a selection of EA titles. The total amount per year adds up to $29.99 – less than the amount of just one game.

The catalog so far includes big titles like Star Wars: Battlefront, UFC 2, Mirrors Edge Catalyst and Skate 3. Members also get free trials of games and a 10% discount of digital purchases.

NHL 17 follows shortly after Madden, suggesting EA is in the process of updating its catalog with the most recent sports games. NHL’s original release was in September of 2016, so no doubt EA has received purchases from the biggest fans already.

The latest iteration, users get access to the new franchise mode, as well as Draft Champions, which offers a fast-paced alternative. Critics generally consider the game an improvement over the previous iteration, though the user ratings aren’t so favorable.

Though there’s an improvement in things to do, the core gameplay hasn’t changed much. Core problems with offsides, passing and AI still remain, and can cause frustration and the unfairness of it all.

Despite this, it remains a solid addition to those already using EA access and provides a little more incentive to those that don’t.