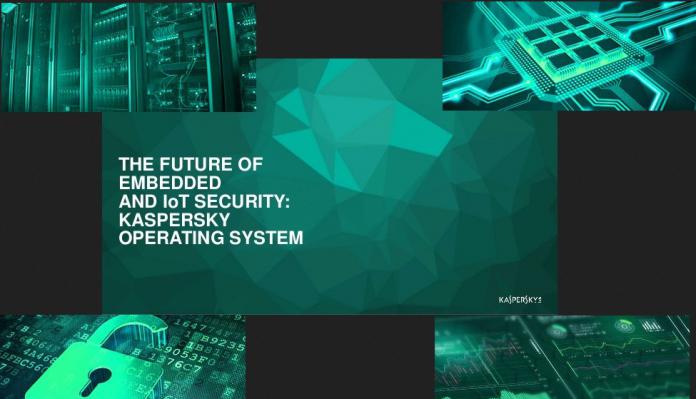 Security company Kaspersky has announced the commercial availability of its first secure operating system. Called KasperskyOS, the platform has been designed from the ground up for embedded systems that need strong cybersecurity capabilities. Kaspersky Lab says the development of the OS has taken 15 years.

KasperskyOS is available for OEMs and ODMs to integrate into their products. The company says the platform is secure-by-design. Kaspersky says the kind of security the OS offers is necessary. Cyberattacks are increasing in frequency and severity. With more connected devices through IoT, platform security is hugely important.

The new operating system is based on a new microkernel that Kaspersky Lab built in-house. This microkernel is integrated with common security solutions like Separation Kernel, Reference Monitor, Multiple Independent Levels of Security and the Flux Advanced Security Kernel architecture.

Andrey Doukhvalov, Head of Future Technologies and Chief Security Architect at Kaspersky Lab, says the company created its own OS after realizing creating a platform with undocumented functionality was “impossible” within the framework “of a conventional, general-purpose operating system.”

The Future of Embedded and IoT Security: Kaspersky Operating System from Kaspersky Lab

The company decided it would have to build a platform from the ground up. KasperskyOS limits programs to executing documented operations. To develop for the OS, dev’s must use traditional code and adhere to strict security policies. Only defined operations can be executed. Kaspersky says this also includes operating system functionality.

Andrey Nikishin, Head of Future Technologies Business Development, says this solution gives customers the best security base: “There is no such thing as 100% security, but KasperskyOS guarantees our customers the first 99%. Technically speaking, in a really complex environment, attempts to inject a certain code in our system cannot be successful. Our advantage is that, since any malicious operation is undocumented by the security policy, being an integral part of any application, the payload will never be executed.”

In its announcement, the company is quick to point out that this is not a general-purpose OS.

The platform is meant for embedded devices and focused to telecommunication, automotive and industrial. However, the company is also developing deployment packages specifically for the financial industry. Kaspersky has published a FAQ which tackles some of the expected questions regarding the OS. For example, the company believes many people will compare KasperskyOS to Linux.  The company says there is no single line of Linux code within the OS.

The company also says while it has created nothing new, its solution has “the key advantage” of being “practical, accessible nature; it’s purpose-built rather than designed for generic hypothetical scenarios.” 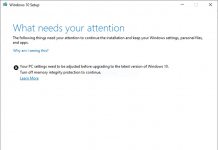