It’s no secret that car interfaces are getting closer and closer to full desktop experiences. Companies like Tesla even integrate a full-scale tablet, but Microsoft’s plans are slightly different.

At the European Police Congress this week, Microsoft Germany showed off a full Windows 10 desktop experience in a Mercedes E-Class police car. The technology is made possible by Windows Continuum and a Lumia 950 XL.

The car features a large dashboard screen for display, as well as a Continuum dock for the phone. It can pair with a Bluetooth keyboard and mouse for a complete desktop experience.

This has many potential benefits for police. One is security. Microsoft has some great tools to lock down Windows Mobile devices, but car security can be lax. With this method, policemen only need to worry about the security of their phone. Walking away leaves no trace in the car. 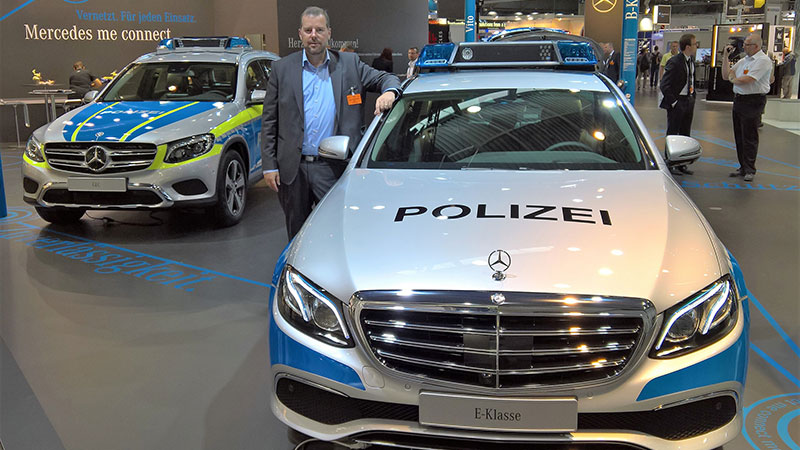 Police can use it for applications like HybridForms. Forces across the world are trialing the software, which lets them digitalize traffic and accident data. They can also take photos of IDs, do background lookups, and more.

For more complex operations, Microsoft is recommending its Surface tablet. Using pencil input, officers can make sketches and perform handwritten signatures. Naturally, this syncs up with the rest of the system, and can later be seen in the car.

It’s a powerful functionality, and one that could revolutionize the way policing is done. If it takes off, it could transition Microsoft’s dying mobile offering into a more orginization-oriented one. The introduction of ARM emulation in Redstone 3 will only add to the list of applications, and some forces are already on Windows 10 Mobile.

However, it’s something the Redmond giant would have to move on quickly, and even then it might not be enough. Whatever the result, the system is an impressive one, and it will be interesting to see the response from police forces. 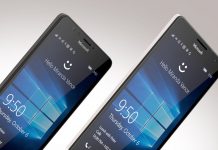