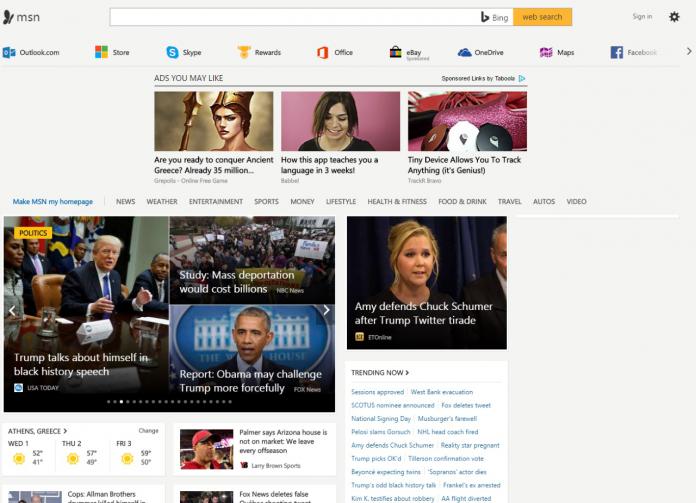 Previously, the “Promote Your App” ad campaigns were limited to other apps in the Windows Store. Microsoft has now announced their expansion to other Microsoft services such as MSN, Outlook and Skype.

The company says that it’s using machine-learning algorithms for allocation of budget among the Microsoft surfaces which start with finding the right set of users who should be exposed to certain ad campaigns.

These algorithms then measure the effectiveness of each surface to adjust the target user profiles and budget allocations accordingly. According to Microsoft, these algorithms are working to give developers the best possible Return On Investment (ROI).

Microsoft promises developers that their ad campaigns will get a very wide variety of touch points. The company quoted a Harvard Business Review study to emphasize the fact that media-mix models can fetch multi-fold revenues, explaining that the app installs and the app engagements can grow multi-fold.

Users primarily use MSN in the context of news and entertainment, while Skype is used for personal communication and Outlook is used for email. Many Windows customers spend a fair amount of time playing popular games like Microsoft Solitaire. Microsoft says that ads will now capture the attention of users in all these different situations as well, and will improve recall and conversion rates.

How to get started

If someone wants to create a manually targeted campaign, they will have to choose Universal for the Surface setting in the Audience section of their campaign.