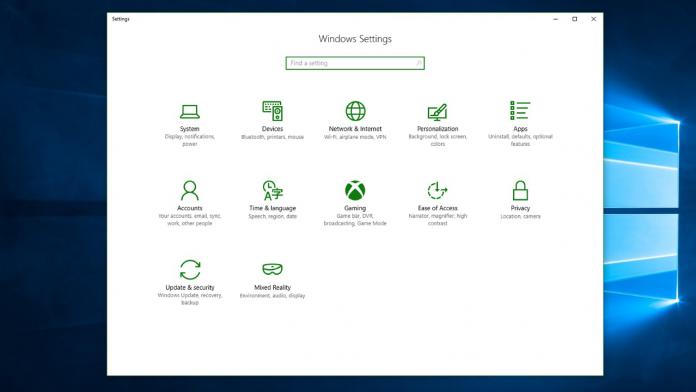 Microsoft has been preparing to announce the latest preview build for the Windows 10 Creators Update for later this week. It will bring several new gaming features available to Xbox and Windows Insiders, such as the highly anticipated Game Mode for Windows 10 PCs.

The company has illustrated how the new feature will work, aiming to “make Windows 10 the best Windows ever for gaming.” Microsoft’s vision is to optimize Windows 10 PCs with a new Game Mode in order to offer its users “an improvement in overall game performance.”

To enable Game Mode for their Win32 or UWP game, users will have to pull up the Game Bar by pressing the Windows key + G, and click on the Settings button. There they will be able to opt the running game into using Game Mode.

Microsoft has clarified that it will have additional details to share about the new feature “throughout Insider testing,” and recommended users to stay tuned. According to a video the company has released. Game Mode will enhance performance in two ways:

Microsoft has hinted on Game Mode in the recent past. Back in December, a curious .dll file called Game Mode was found in a leaked Windows 10 build.

The release of Windows 10 Insider build 15007 came with the integration of the feature in the Xbox app and its official description read: “Game mode makes gaming PC’s top priority to improve your game’s quality.”

Other gaming features Microsoft has announced are:

However, the upcoming preview build for the Windows 10 Creators Update will not roll out on Thursday, as Microsoft´s Larry Hryb has revealed the news on Twitter.

Update: Spoke to @donasarkar & found out the Win 10 Creators Update will be rolling out to #WindowsInsiders later this week. Not tomorrow

That would mean that Friday is the likely day the preview build will be released, while Saturday is also an option for Microsoft. For a complete list of the new gaming features arriving with the upcoming Windows 10 Creators Update preview build check here.