Stringify is an Internet of Things application that has been available on iOS for some time. The app is now available on the Google Play Store for the Android platform. Stringify is an IFTTT competitor using smart integrations. The developers will be at CES in Las Vegas this week and also announced some important partnerships.

It is worth noting that the app on Android is only in beta and there is no web portal for the service. However, it appears the app is exactly the same as it was on iOS. However, there are new partnerships available, which will be available on both Android and iOS.

Those partnerships were announced before CES 2017 and include Steam, Twitch, Foobot, Smappee, Sengled, and IFTTT. The collaboration with IFTTT is perhaps a surprise considering Stringify is a rival to the service.

The company describes the Android app on its blog:

“Today, we are releasing a Beta version of our service on Android in the Google Play store. Of course, it leverages the same great technologies and partnerships we have already built into iOS. You’ll be able to add and edit Flows from Discover (or the new website), create your own from scratch, control your lights, set your temperature and check your steps.”

Stringify actually differs from IFTTT because it uses what it calls “Flows”. Unlike IFTTT, these flows allow more than one integration, aside from the one-to-one integrations on IFTTT.

While being competitors, IFTTT has embraced the new partnership. The company’s CEO Linden Tibbets said the collaboration is “a win for everyone”. Stringify supports 500 services, but IFTTT reaches more products and people, so now the IFTTT services feature Stringify’s automation capabilities.

Stringify’s new partnerships also bring some gaming elements to the service. Through Steam and Twitch, users can take advantage of some neat extras around the titles they are playing. 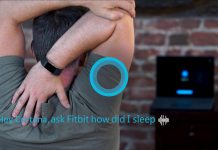 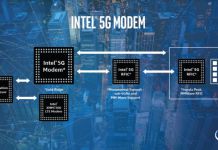 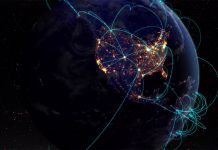