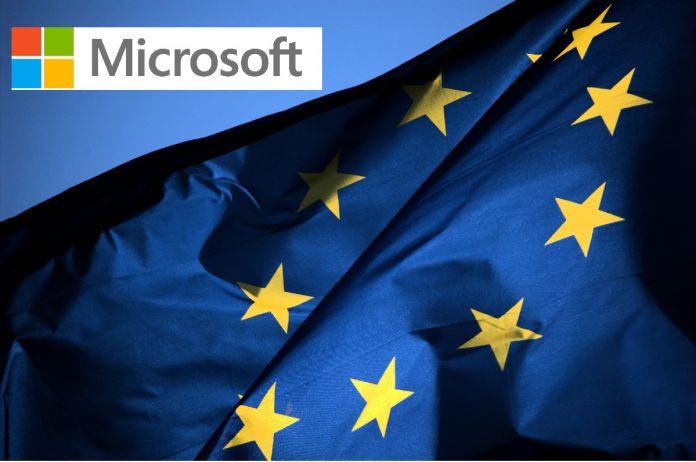 Over recent weeks, we have been following Microsoft’s journey to get its LinkedIn acquisition approved in Europe. Because of the sheer size of the $26.2 billion deal, Microsoft was required to seek regulatory approval. In countries like Brazil and the United States, the process went smoothly, but the EU has been more cautious. Now it seems as though Microsoft will get the regulatory approval on the Old Continent.

We reported recently that the European Union has sought concessions from Microsoft. The company complied and made the necessary concessions. This included giving social networks access to its Outlook software, and that OEMs will not be forced to install LinkedIn on hardware releases.

It has now emerged that the EU is happy with the concessions Microsoft made. After consulting with rivals and customers, the regulators thinks there is no risk of unfair advantage. Multiple sources now point out that the Union is going to give Microsoft the green light. The official announcement will not be made until December 6.

When a company purchases another for such a vast sum, regulators get involved. This is to avoid monopolies being created. Salesforce has raised such concerns, suggesting Microsoft would withhold the vast data from LinkedIn.

Microsoft was involved in a bidding war with Salesforce to buy LinkedIn. The EU has expressed worry over the deal at the same time that CEO Salesforce CEO Mark Benioff expressed his own concerns. It is worth mentioning that the acquisition was not put before the EU until last month.

Salesforce contests that Microsoft will ultimately withhold data from LinkedIn’s users. The company now has access to a unique dataset of 450 million professionals in 200 countries. Microsoft says that it will not withhold data. The company also points out that Salesforce was bidding for LinkedIn, so what were its intentions?