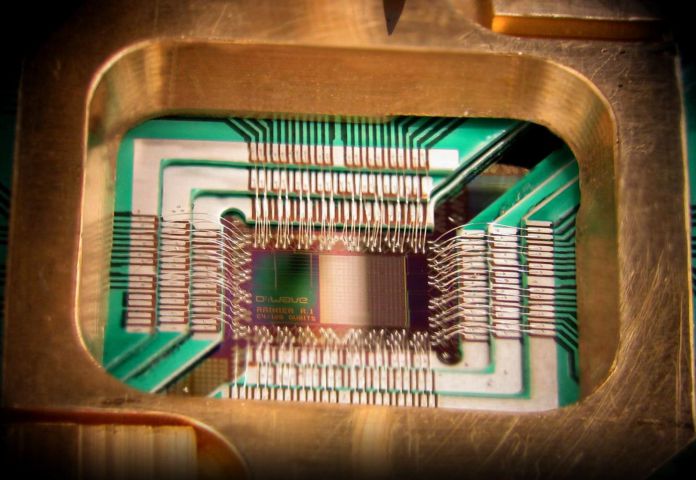 Holmdahl is a corporate vice president of Microsoft’s quantum program. He has a history of successful projects, being a key figure in the development of the Xbox, Kinect, and HoloLens.

“I think we’re at an inflection point in which we are ready to go from research to engineering,” he said. “None of these things are a given. But you have to take some amount of risk in order to make a big impact in the world, and I think we’re at the point now that we have the opportunity to do that.”

The team will consist of two quantum computing experts, Leo Kouwenhoven and Charles Marcus. Both researchers are adamant that joining Microsoft is the best way to ensure that their breakthroughs can help create a scalable quantum computer.

“It’s very exciting,” Kouwenhoven said. “I started working on this as a student way back, and at that time we had not a clue that this could ever be used for anything practical.”

Microsoft will also bring on two other experts in the field, Matthias Troyer and David Reilly, to round the team.

Using this technology, scientists are confident quantum computers can quickly process multiple solutions to a problem at the same time. However, there are challenges to making it happen.

The biggest one is utilizing qubits in a proper way because of their picky nature. A quantum system only remains in a quantum state when it’s not being disturbed. Thus, quantum computers are specifically built to be in incredibly cold, unique environments.

Or, as Holmdahl puts it, “a topological design is less impacted by changes in its environment”.

Microsoft is also working on creating an adequate software for the quantum computer. The ultimate goal is to have an efficient system that can solve complex problems from day one.

With such effective technology at their disposal, quantum experts believe they could create huge computing power. It could address some of the world’s most pressing issues like climate change, hunger, and various medical challenges.

That could be achieved thanks to computers’ ability to emulate physical systems, such as speeding up drug development and other. Researchers say the intelligent cloud could be exponentially more powerful, citing the example of how cell phones evolved into smartphones.

“There is a real opportunity to apply these computers to things that I’ll call material sciences of physical systems,” Holmdahl stated. “A lot of these problems are intractable on a classical computer, but on a quantum computer we believe that they are tractable in a reasonable period of time.”