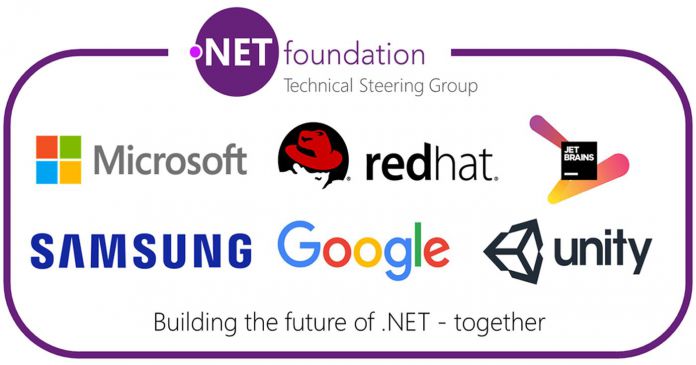 All things considering, the move is a logical step for Google. The company is already an active contributor to .NET, including heavy involvement in the ECMA specification for C#.

Google has offered .NET libraries for more than 200 of its cloud services in the past. Also, one of their latest projects is the native Google Cloud Platform support for Visual Studio and PowerShell.

“Google’s work is a natural fit into the Technical Steering Group and I’m glad they have agreed to come on board to help steer the future direction of the platform,”, said Martin Woodward, Executive Director of the .NET Foundation.

The tech giant recognizes the importance and key value of .NET in the modern enterprise business. As a result, its own Google Cloud Platform team is working on supporting .NET on Google’s infrastructure, as well as for Windows.

“Joining the Technical Steering Group for the .NET Foundation expands our participation. We’re excited to work with the industry to contribute to .NET as an excellent open platform for developers in the enterprise,” commented Google’s product manager Chris Sells, in a short statement.

It seems like the decision has everything to do with implementing open-source, cloud-based solutions via its own Google Cloud. Along with cross-platform development, that provides developers and industry professionals access to better tools.

Even though Google joins an organization with its competitor on many fronts at the helm, it is still interesting to see how the two companies find mutual interest in working together. It makes sense for the two tech giants, already heavily involved with .NET, to help shape the platform’s future together.

Google joins Microsoft, Red Hat, Unity, Samsung and JetBrains in the Technical Steering Group. The group was formed in late March 2016 with many projects already under way.

The .NET Foundation is an independent organization that promotes open development and collaboration around the .NET ecosystem. The organization was founded in March 2014 by Microsoft. In the following video, the .NET Foundation´s Executive Director Martin Woodward gives a short introduction about their work.