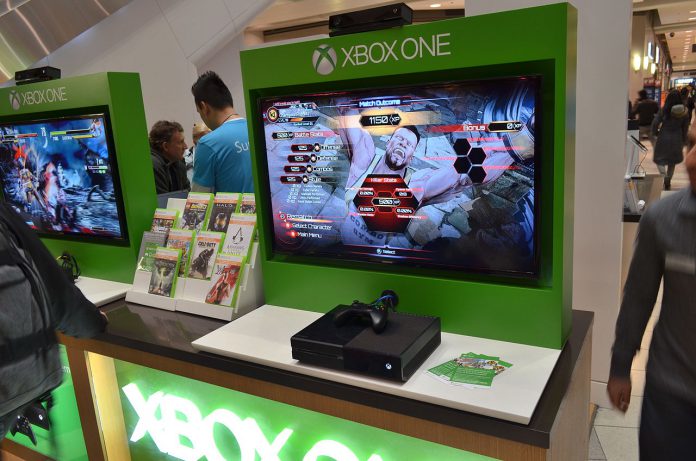 The update adds a stronger social trait to Xbox Live, with more choice to play the way you want. Gamer will be able to connect across devices with others that share the same interests.

These new features have already been available in Preview alongside Arena on Xbox Live. The Xbox team plans to keep Arena in Preview available throughout the holiday season.

Here are some details about the new features for Xbox Live, Xbox One and the Xbox app:

Microsoft announced the features at its E3 2016 event back in June . The Xbox Holiday Update has a big potential to turn Xbox Live into one centralized gaming center, uniting players across platforms.

This could eliminate the need for third-party websites and other tools, as practiced by some. It will also take the pressure off developers, especially indie ones, to include these features natively in their games.