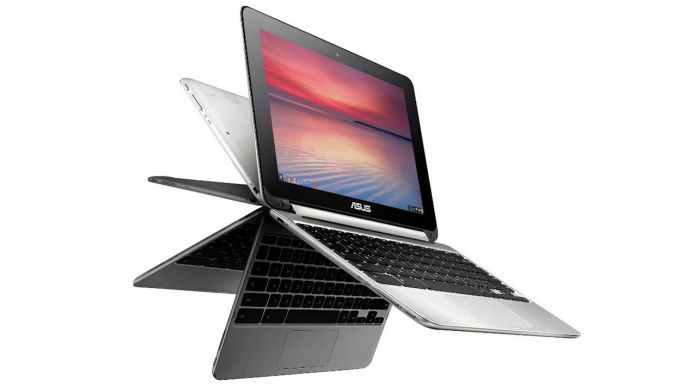 Over the past couple of years, Microsoft has given Android and iOS users free access to the Office Suite. Now that Chromebooks can run Android apps, you may expect the same to apply. Unfortunately, that’s only partly true.

Chromebooks that are over 10.1″ will have to pay a full subscription for Office. Small devices such as the ASUS Chromebook Flip will be able to use the apps free of charge. “On devices larger than 10.1 inches, an Office 365 subscription is required to unlock the ability to create, edit, or print documents.” said a Microsoft spokesperson to 9to5Google.

This may seem a bit harsh on Microsoft’s part, and some will probably argue that Microsoft is punishing Google users. However, that isn’t actually the case. The changes are part of a larger policy that has been in place for several years.

It all comes down to where you draw the line between ‘mobile’ and ‘PC’. One way is to define anything with a keyboard as a computer, but in cases like touchscreens that wouldn’t be accurate. Instead, Microsoft opted for a screen size limitation of 10.1 inches.

This applies to devices such as Apple’s 12.9″ iPad Pro and also bigger Android tablets. It’s worth noting that bigger devices get the advantage of a desktop version, which is generally better anyway. You can also use Microsoft’s web version of Office, which offers much of the same functionality.

The bottom line is that Microsoft’s free Office version isn’t all that great anyway. It offers limited functionality can often be replaced by Google Docs. More advanced users will likely want an Office subscription anyway, so Chromebook users aren’t missing out on much.

However, it’s still understandable for users to be upset. The mobile Office apps are great for making minor edits while still retaining formatting. Though you can do this online, it’s quite cumbersome and annoying.

It would be great to see Microsoft revise their policy on this, but unfortunately, I can’t see that happening anytime soon.