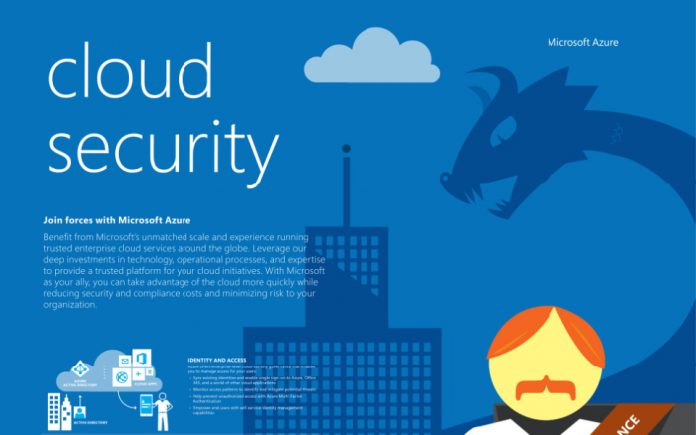 Microsoft took to the TechNet blog to promote its Azure Backup service today, and the inspiration comes from somewhere you may not expect. Quoting the FBI, the Redmond giant expresses its concern over growing ransomware attacks, which stole $209 million in the first three months of 2016.

For those unfamiliar with ransomware, it’s aptly named. Attackers infect a computer or server with malware, which silently encrypts a user’s data. In order to gain access to files again, organizations have to pay a considerable fee.

It’s a terrible practice, and attackers target anybody. Recently, an LA hospital lost all access to its data, putting the lives of hundreds of patients at risk. They had to pay $17,000 to get it back. Much like real ransoms, there’s no guarantee the attackers will give you what you want. You can either pay the money or try to recover the data yourself. Each will lead to lost time or money.

However, according to the FBI, there’s a third option. Backup your data, and have a clear backup policy. The agency recommends the following:

That last point is a very important one, and it’s why Microsoft believes Azure Backup is the best fit.

“Azure Site Recovery allows you to preserve history in the DR site, which can help reduce the problem posed by compromised disaster recovery,” explains Microsoft’s Cloud platform team. “Backups in Azure are inherently safer because attackers not only need access to your environment, but also to a secure backup vault on Azure to orchestrate a destructive attack. Azure Backup preserves recovery points for up to 99 years while securing the backups offsite with tools like two-factor authentication and deferred delete preventing destructive operations against your backups.”

The tool provides multiple backups each day, meaning that organizations can get up and running quickly and with little data lost. Though it’s a clear marketing ploy on Microsoft’s part, it’s a smart one that makes a lot of sense. Azure offers some of the best protection in the market and is becoming more cost-effective each day.

You can try it out for yourself by signing up for the free trial.