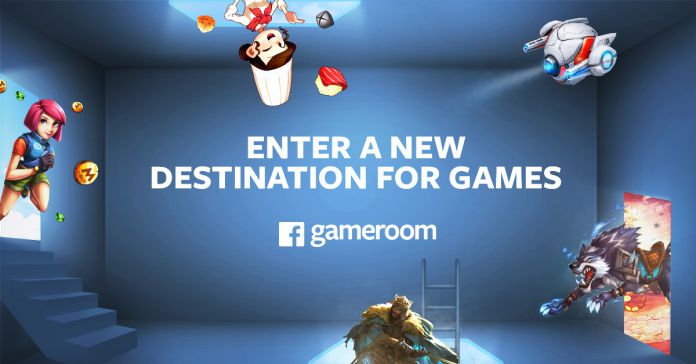 The announcement came through Unity’s game development platform conference where it’s been in development for several months. Users can experience web games, as well as native games built solely for the platform. There are several benefits in building native games for Facebook Gameroom:

Facebook support will ship as part of Unity 5.6 beginning in early 2017. This allows developers to export their games directly to Gameroom desktop app for Windows and to Facebook using Unity’s WebGL support.

After venturing into Android and iOS gaming territory, Facebook is stepping into PC gaming world with its gaming platform. There is much work to be done since because of the fierce competition in Steam and Xbox gaming platforms.

Many see Valve’s Steam platform with its 125 active million users as the biggest competition. The fan favorite among more serious gamers, Steam also has millions of active players.

However, the numbers game is exactly where Facebook is up to the challenge. As of the second quarter of 2016, Facebook had 1.71 billion monthly active users. Along with Facebook’s social charm, this presents a huge potential for the platform’s growth.

Facebook is looking to cater to casual gamers with its new platform, bringing back the experience of casual web gaming. The social network will also appeal to developers with its enormous reach, hence making it worth their while to invest their talents.

With Gameroom, Facebook is hoping to establish an easier way for developers to bring high-quality games to the PC. Facebook relies on taking full advantage of the CPU and GPU native power through its Unity support.