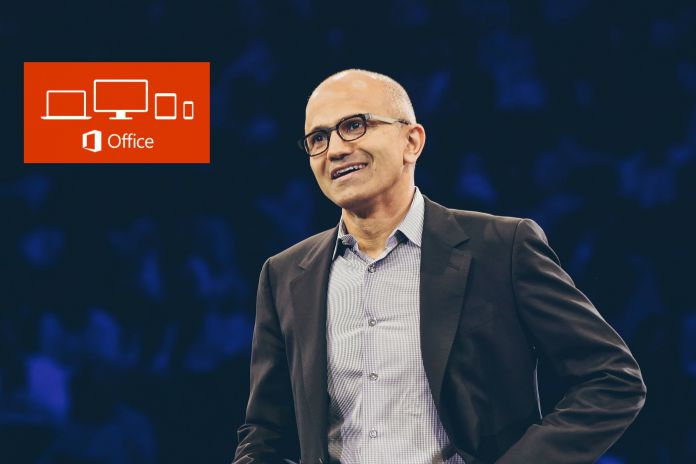 Microsoft has announced a second event in New York City in the space of a week. Yesterday the company revealed information about a Microsoft Store event on Oct. 26. Today, Microsoft has said there will also be a special Office event in the city on November 2.

It is important to remember Microsoft does not hold Office-specific events often. When the company does, it is to announce something major for the productivity platform. Certainly, this event points to a major announcement. Not least because chief executive Satya Nadella and Office chief Kirk Koenigsbauer will both be in attendance.

Of course, Nadella only really surfaces for big announcements. The last time Microsoft held an Office event was way back in 2014. That was when the company unveiled big plans for Office on iPad. Unfortunately, not much is known about the Nov. 2 event.

We will be covering this event and will be watching closely for any clues about Microsoft’s Office plans.

As we reported yesterday, Microsoft is holding a special event at its flagship store. The company is now sending out invites to what is an exclusive event. The Microsoft Store will be open for the special gathering on October 26. This is an indication that the company is readying some new hardware.

In case you didn’t know, Microsoft is holding a press event on October 26. This event will happen before the company has the exclusive gathering at the Microsoft Store in New York City.

The event is being marketed as “Imagine What You’ll Do” and will start at 7:30 PM EDT. As we reported last month, Microsoft is billing the press event as a hardware launch.