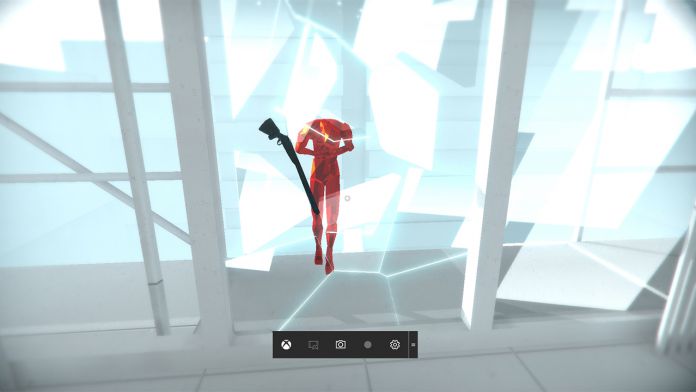 You may not know much about Microsoft’s Game DVR. The service is built into Windows 10 and lets you record and share gameplay by hitting Win+G.

However, gamers have been having some issues since the Windows 10 Anniversary Update. In some cases, using the service in games can cause poor performance.

It looks like the issue is coming from two settings. The first is background recording. This is disabled by default, but you may have enabled it a while ago and forgot. Unless you have a very high-end GPU, this will result in lower framerate.

The second reason, and likely the most prevalent, is full-screen support. This feature was added for six games with the Anniversary Update. Essentially, it lets you record games without having to switch to a windowed or borderless mode.

According to Hyrb, Microsoft’s testing shows compatibility with a wide variety of systems. However, this is all on the latest drivers, and select GPUs may see a dip in performance. Updating to the most recent drivers should fix the issue.

If you’re still having problems, you can disable the setting by hitting CTRL+G and unchecking “Show Game bar when I play full-screen games Microsoft has verified.”

Unticking both settings will mean Game DVR only runs when you manually activate it, and your performance should be normal as a result. This means you can’t access it as easily, but it’s a small price to pay for better performance.

Those with more niche hardware may be out of luck. Even on the latest drivers, you could still experience performance drops, so you’re probably better off just using a different recording software like Raptr or ShadowPlay.

Both of these alternatives are performant, and allow you to share gameplay with the community. However, they don’t support native sharing to Xbox, so that’s something to consider.

You can find more information on how to solve the issue here.