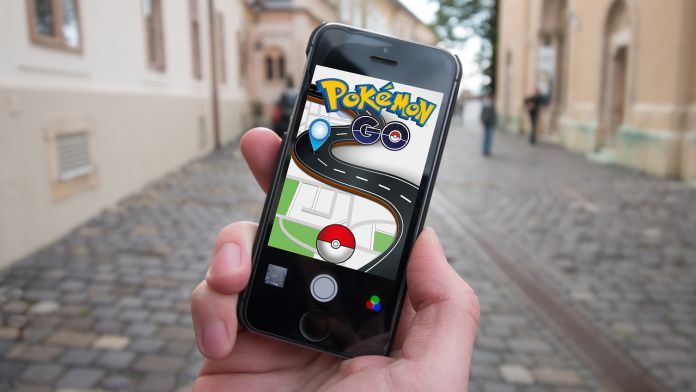 We’ve heard numerous stories about Pokémon Go motivating users to exercise, but until now it’s been hard to put a number to its influence. Thanks to a new Microsoft-Stanford study, we now know that the average Pokémon Go player will live 41 days longer.

The study assumes that players will be able to sustain an extra 1,000 steps a day, and followed 32,000 people over a three-month period. According to Stanford scientist Tim Althoff, that’s an eighteen percent increase in physical activity.

The results came from Microsoft Band sensor data, and well as Bing Search logs. Incidentally, the same Band is no longer sold in the Microsoft Store.

You may be wondering what this means for the US as a whole, and thankfully Stanford has done the math:

“Pokémon Go actually did increase physical activity in large amounts for those that were very engaged with the game,” says Althoff. “Across the 25 million U.S. users that played during the first months after release, Pokémon Go added an estimated 144 billion steps to U.S. activity.”

The result is an increase of 2,825 million years in life expectancy across the US. More importantly, the study found that Pokémon Go reaches users that aren’t already ready active, something traditional fitness trackers have been unable to do.

Of course, you can probably see the glaring hole in the study already. It assumes that users will continue to play the game and therefore sustain the level of activity.

People are already beginning to get bored with Pokémon Go. It’s already becoming little more than a dot of color in a sea of app icons. It’s going to be hard for Niantic to keep the user base engaged for an extended period.

In addition, only users who could afford a Microsoft Band were analyzed, thus cutting out lower-income households. This could skew the results, as people able to justify the band are more likely to be fitness oriented.

The bigger question, however, is whether behavior from Pokémon Go could still have an impact after players have stopped.

“Physical activity is critical to human health and Pokemon Go players might realize that they actually feel better after being more active,” said Althoff. “Even if it’s not at the massive scale of tens of millions of users that started out playing, these games could make a really valuable contribution to public health.” 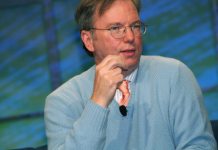