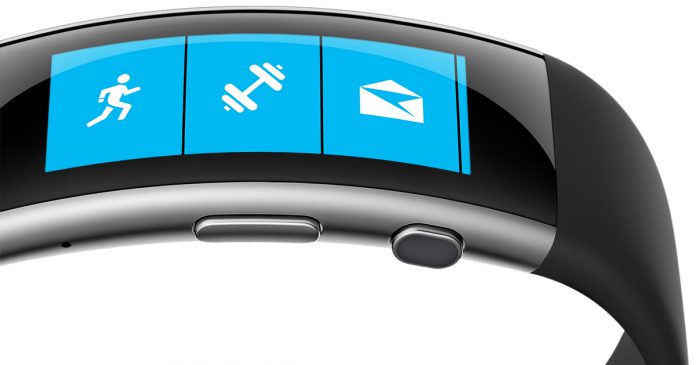 We reported in August that Microsoft was unlikely to release a new Microsoft Band fitness wearable. The company would wind down sales of the Band 2 and let the hardware go off into the sunset. Microsoft has now confirmed that indeed it will not make a Band 3. The move is hardly surprising and continues the company’s general move away from fitness.

In a statement sent out to Mary Jo Foley over at ZDNet, Microsoft confirmed the end of the Band line. The company adds that it will now fire-sale the Band 2 through the remainder of the year to get rid of inventory. That’s good news if you want to pick up a cheap fitness tracker with all the sensors you could want.

“We have sold through our existing Band 2 inventory and have no plans to release another Band device this year,” a Microsoft statement reads. “We remain committed to supporting our Microsoft Band 2 customers through Microsoft Stores and our customer support channels and will continue to invest in the Microsoft Health platform, which is open to all hardware and apps partners across Windows, iOS, and Android devices.”

The good news is that the company will be continuing to support the Band 2. That support is probably not indefinite, but at least current users and new customers will be supported for the next year or two. In our report, we thought the prospect of a Band 3 was unlikely. The fact Microsoft decided to not put Windows 10 on the Band 2 was telling:

“It seems like Microsoft has abandoned plans to put Windows 10 on the Band and Band 2 fitness tracker. If true, the decision could throw the whole Band hardware range into doubt,” we wrote “It is actually looking like Microsoft is dropping the hardware. We should note this is certainly not official. However, there have been problems with the Band 2 in terms of how it holds together. Many users have complained of broken straps just months after buying the wearable.”

The quality of the Band 2 (and indeed the first iteration) has been called into question. Many users have complained about the device simply falling apart after a few months. That’s not a good thing for a product that is supposed to withstand rough and tumble.

Pulling Back from Fitness

Some of our peers are reporting that this is a failure for Microsoft. Of course, the Band has not been a success, but it ties into the company’s failed hardware aspirations in general. Yes, Apple said this week that health and fitness helped push the Apple Watch to be the best-selling smartwatch on the market.

Three years ago, that would have been a slap in the face for Microsoft. Back then the company was into its phase of trying to crack it as a hardware brand. Only the Surface range survives that ill-fated direction. Microsoft has since returned to its roots as software and services provider, based on cloud first.

Microsoft has been winding down its fitness output in other aspects this year. The company announced the closing of Xbox Fitness earlier in the summer. Microsoft Health will live on, ironically now rebranded as Microsoft Band. That app is a cross-platform service that the company says it will continue to maintain.

However, with cloud and enterprise now the focus, it makes sense to us that Microsoft is not as interested in fitness as much as it was when chasing a consumer focus. 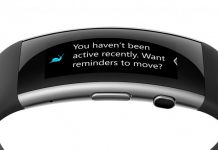