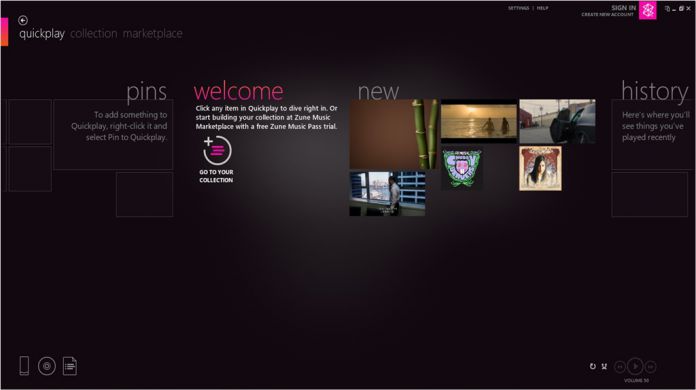 Whether thinking of digital media software, a music service, or as ill-fated product lineup, Zune conjures a lot of memories. Microsoft’s service was its go to music streaming offering and general media platform. However, the company has now put the final nail in Zune’s coffin. Microsoft says it will stop supporting DRM content from March 12, 2017.

Zune crossed numerous Microsoft services. It was an umbrella name for the companies various media offerings. Primarily it was a music gateway that evolved into the Zune Music Pass. This was an early music streaming service that never quite took off.

Users were able to install the Zune app on their mobile (and other) devices. For $9.99 per month they had access to 11 million tracks, small compared to streaming services today. The subscription give users unlimited access to songs. Like the Zune MP3 players, the service was unsuccessful and Microsoft retired it in November 2015.

The company’s focus had shifted already to Xbox Music. That service was launched at E3 2012 and itself has since been rebranded as Groove. Redmond’s newest music streamer has 38 million tracks across major platforms.

Zune is simply from another era. When Microsoft announced its demise last year, the app remained active. It became impossible to download and stream content, but it could still be used as a music player on a device.

With its latest announcement, Microsoft is sending the service into the sunset for good. However, removing DRM support raises on question. What do users do with the content they have paid for? Microsoft says they can get MP3 versions of paid for content free of charge. To do this, head to music.microsoft.com to get the MP3 versions.