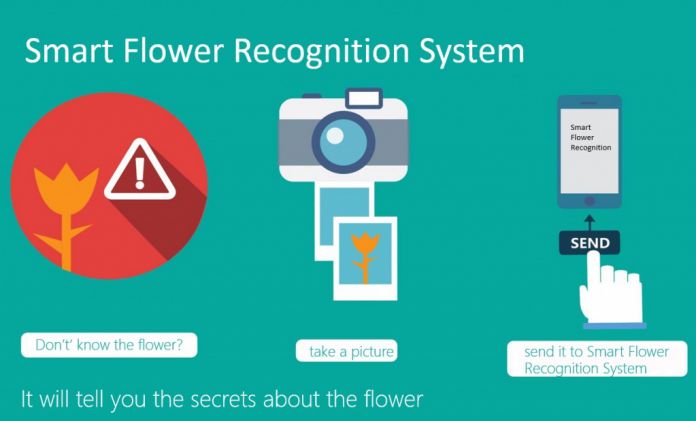 Microsoft Garage’s Flower Recognition Application identifies flowers from smartphone pictures accurately up to 90% of the time, nearly as often as humans. The app even works without cell service. Currently, the application is only available in Chinese, although flower names appear in English as well.

Because there are at least 250,000 species of flowers, even a botanist can’t identify them all. Botanists at the Institute of Botany, Chinese Academy of Sciences (IBCAS) were collecting data about flower distribution. The botanists had gathered a database of 2.6 million flower photos uploaded by people worldwide.

Because they had so many photos, the scientists needed a way to remove pictures that were not helpful and to differentiate one flower from another. Microsoft Research Asia and IBCAS worked together and, using artificial intelligence, trained computers to recognize flower photos by using filters to help the computer learn. Microsoft calls this the Smart Flower Recognition System. 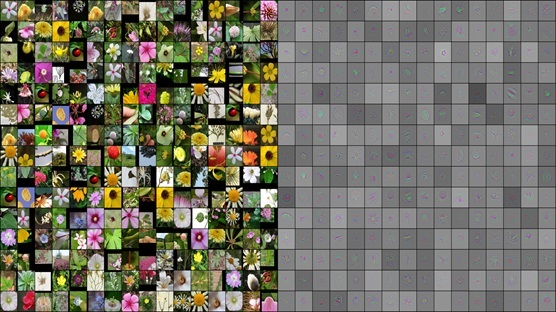 The computers use the filters to create 2-dimensional activation maps of the flower photos. The network uses those maps to learn filters that activate for certain types of features at given spatial positions. This process allows the network to spot the differences between flowers in photographs so it can identify them.

According to Zheping Xu, the Assistant Director of IBCAS, “The flower recognition engine enables domain experts to acquire plant distribution in China in an efficient way” while also helping “ordinary people who have a strong interest in flowers to gain some more knowledge.”

So, if you have your iOS Device and you can snap a photo of a flower to find out what kind of flower it is. If you read Chinese, you can get further information about the flower. It will be interesting to see whether or not this application is eventually released on other platforms or in other languages.