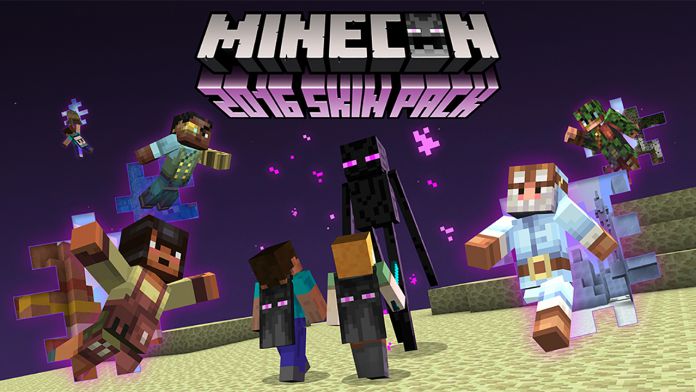 MINECON 2016 is just around the corner, and to celebrate Mojang is releasing six skins for free. The catch is that you only have until October 3rd to claim, so keep an eye out.

The update is rolling out to Pocket Edition and Windows 10 today, and will be coming to Xbox tomorrow. You’ll also be able to get all of last year’s skins in one bundle.

This year’s bundle focuses on the different biomes of Minecraft, with a different skin to suit each area.

As with other MINECON years, you’ll also get a Steve and Alex skin, complete with a cape. This year the cape will be enderman themed.

As mentioned earlier, you can also get last year’s MINECON goodies. Fans of capes will be happy, as it contains four more Steve and Alex skins. Have a look below: 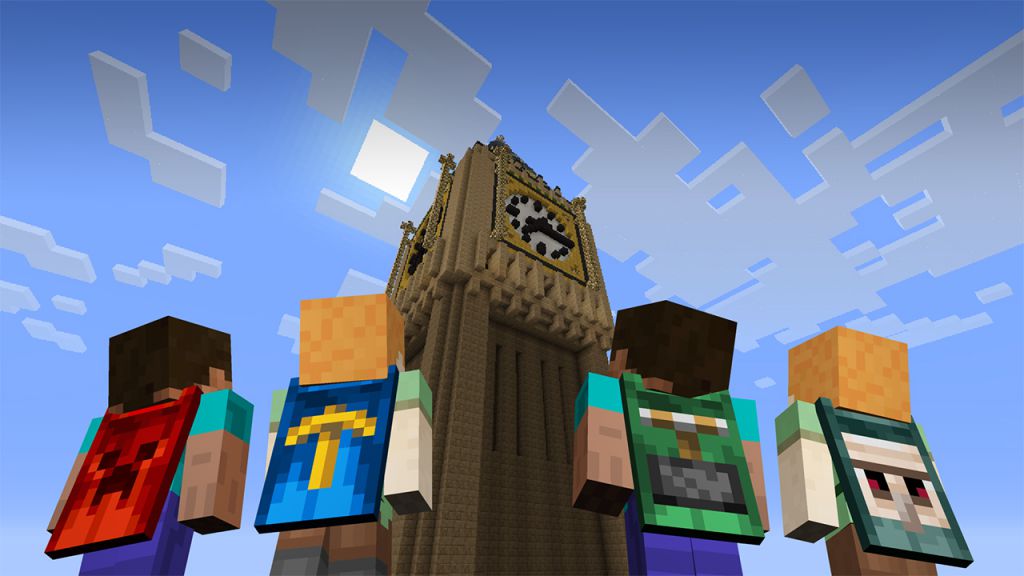 You get one red creeper themed cape, and others feature a pickaxe, piston and iron golem. Assumedly, the same restrictions apply, and these will become unavailable on October 3rd.

This year’s event will run from September 24th – 25th at the Anaheim Convention Center in California. It has panels, meet and greets, merch and more. There’s also a costume competition as well as a community tournament.

Unfortunately, tickets for MINECON 2016 are now sold out. However, Mojang will be live streaming the entire event on the Minecraft website. You can also download Guidebook, which has schedules, a venue, maps and more.

For more information on the new skins, you can visit the Mojang blog. You may also want to check out last year’s blog post, which has more about the skins from MINECON 2015. 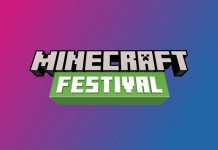 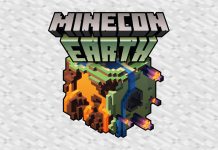