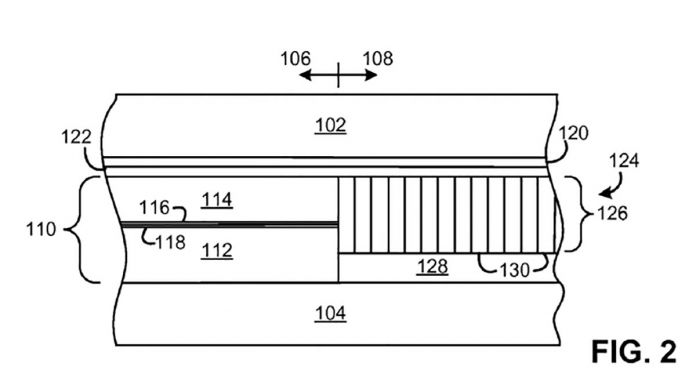 Microsoft’s attitude towards biometrics has been a bit on-off. While Windows Hello supports fingerprint scanning, Windows Mobile didn’t get the feature until more recently.

Some of the company’s reluctance may have roots in a patent filing that WIPO published recently. According to the documentation, the application was made on the 22nd of September 2015.

The patent describes a device where users can unlock their phone by placing their finger on the screen. This would require less space than a hardware button, and is arguably a more intuitive way of doing things.

Microsoft has suggested a number of methods on-screen fingerprint scanning, the main one being “cover-based fingerprint detection.” Here’s how it would work in the company’s own words:

Manufacturers could also use this cover to protect the device. Separate protection for the device wouldn’t be needed, so there would be no noticeable change in thickness. In fact, the device could be made thinner than with alternate scanning methods.

According to Microsoft, manufacturers would also adjust the thickness of the filter itself. This would be used to support different display modules, which vary in size. One example is OLED displays and other backlit units.

In addition, the support could come to non-touchscreen devices. This could mean desktop monitor or television fingerprint authentication with no need for a physical button.

It’s an exciting concept, and with hope, Microsoft will be able to develop it to the point that it can become a viable alternative.

Until then, you can read through the patent filings for yourself on the WIPO website.