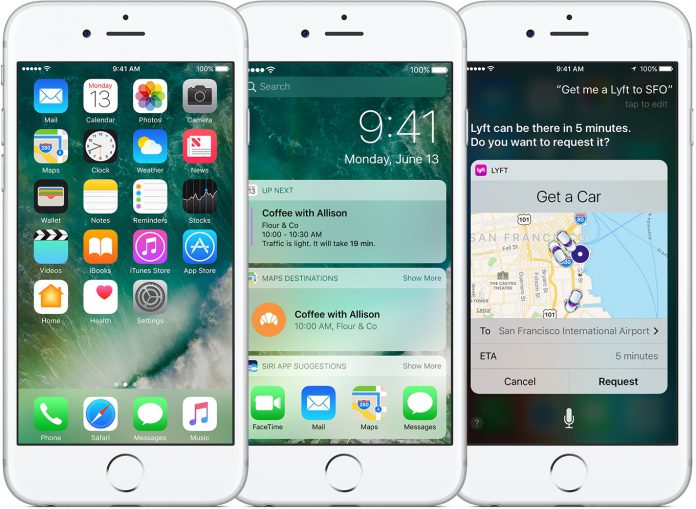 The Microsoft Intune team has wasted no time in getting on board with Apple’s iOS 10 platform. An announcement this evening revealed that day zero support for iOS 10 for Intune is coming. Apple launched the iPhone 7 and iPhone 7 Plus today. The devices will roll out with iOS 10 on board from 13 September.

Microsoft will start Intune support from that day. The news follows just a week after the team announced similar support for Android N from day 0.

Microsoft Intune is a cloud-based mobile device management service. Among the features of the service are mobile application management, and PC management. Announced in 2011, the service manages company-owned devices as well as end users’ personal devices.

As with Android N, the team has been working on making the service compatible for iOS 10. That means making all existing MDM and MAM scenarios compatible with the latest mobile software release from Apple. Microsoft adds that all current Intune features available for iOS will migrate successfully to iOS 10.

The company says users will get a seamless experience as they upgrade from older iOS builds. Microsoft says iOS 10 will also work for customers managing in hybrid with both Intune and Configuration Manager.

As mentioned, Microsoft recently announced Intune support for Android Nougat from day 0. Microsoft has made a couple of recent changes to the service. The company introduced Xamarin and TeamViewer support at the start of the month. To help protect data, Yammer Mobile Application Management was added as a feature in Intune.